Insider: Bethesda will release 4 games on Xbox this year, one of them is HI-FI Rush 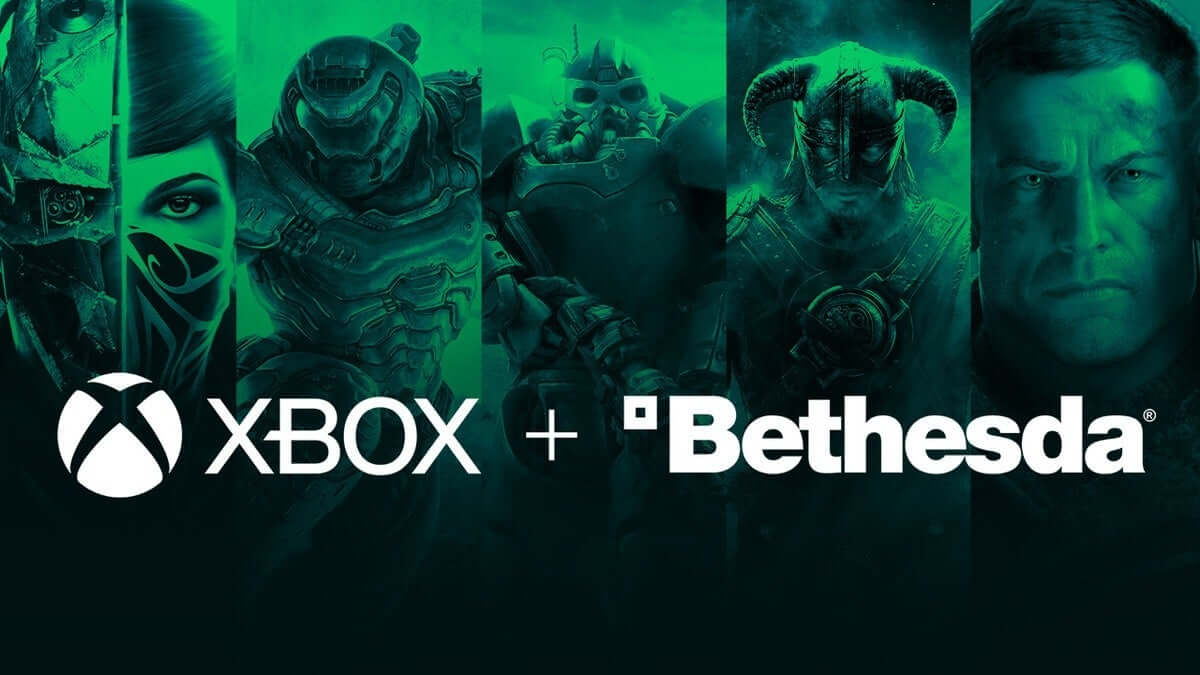 Last year, Bethesda did not release the 2 games that were expected from it: Starfield and Redfall, but Ghostwire: Tokyo was released on Playstation 5 and PC. In 2023, the situation looks much more interesting for Xbox players, and an insider is sure that Bethesda will release not 3, but 4 games on Xbox in 2023.

We should also say about HI-FI Rush. Recently, insiders said that as part of the Xbox show in early 2023 (which has not yet been announced), they can present a small project from Tango GameWorks. Klobrille points out that HI-FI Rush is the project, but doesn’t give any details. In early 2021, Bethesda applied to trademark HI-FI Rush, since then there has been no information about this project.

Sony didn't show TVs at CES, but wants to show a car!

“The WORST launch of a video on my channel”: the disillusion is total for this YouTuber with millions of subscribers

Epson wants to do away with the laser printer! Know why