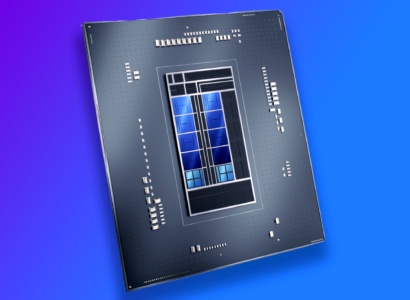 Intel has increased the prices of its 12th generation processors (Alder Lake) by 10% in its Ark online database. In some cases, this increased the cost of the chip by about $59. As a result, the new Raptor Lake processors, which have more cores and significantly higher performance, are cheaper than previous generation models. It is likely that the price increase will also affect the 13th generation, which will give AMD a clear advantage.

Intel announced a future price increase for processors in the first quarter of 2022, but did not share details. The company then confirmed this message in June during the announcement of the earnings report, which included a loss of $500 million in the second quarter of 2022 (one of the worst in the history of the company). However, even then, Intel did not specify which products will increase prices and by how much.

The increase affected several important models. The cost of the most powerful Core i9-12900K has increased by $59. The table shows that the Core i9-13900K and Core i7-13700K are significantly cheaper than their counterparts of the previous generation:

The same increase applies to F-series models (without integrated graphics), which are usually sold at a discount. The cheapest processors with TDPs of 65 W and 35 W (without the “K” in the name) have also risen in price.

So far, there is a paradoxical situation of selling much more productive processors at lower prices. This circumstance leaves almost no chance of maintaining the current price of top Raptor Lake solutions. Logic dictates that their prices will rise by more than 10%.

Intel Raptor Lake currently has both a performance lead and a significant performance/price advantage. This also applies to competitive AMD Ryzen 7000 solutions. Intel’s price increase could change the balance of power in the processor market, especially in the lower price range.

Recall that recently AMD has significantly reduced prices for the latest processors.

Intel to lay off thousands of employees due to falling demand in the PC market, some divisions will lose up to 20% of the staff – Bloomberg

Xiaomi electric car is already being actively tested on the road