Japanese developers choose Elden Ring, Splatoon 3 and God of War Ragnarok as the best games of 2022 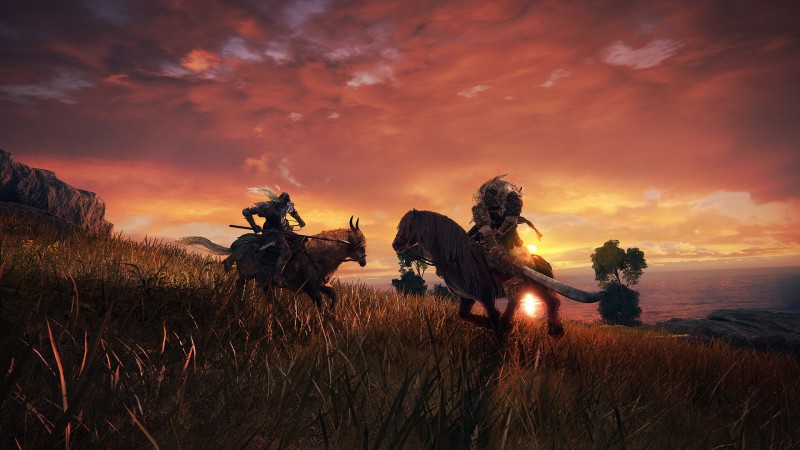 Japanese developers voted for their favorite games of 2022, and Elden Ring, Splatoon 3, and God of War Ragnarok took first place.

Japanese publication Famitsu asked game developers and celebrities across the country to vote on their best games of 2022, with Elden Ring, Splatoon 3, and God of War Ragnarok topping the top 20 list.

Not surprisingly, Elden Ring received the highest award, because the game has received universal recognition around the world. Elden Ring has surpassed God of War Ragnarok in the 2022 Game of the Year rankings in a tally that tracks collections of all major titles. A few awards are yet to be added, but given the large gap in the number of awards awarded to both games, it’s unlikely that God of War Ragnarok will even the score, much less take the lead.

The pace of development of Elden Ring was not slow in coming, as, according to reports, the game will receive a number of DLCs, among which the Colosseum is only the first. Noted From Software game enthusiast Lance McDonald tweeted that Elden Ring’s recent Colosseum DLC update is the first in a series of planned additions to the game. He added that this add-on has an internal name of “DLC1”, and it was planned that this would be the first DLC even before the game was released.

Pokémon: Cynthia's cosplay from chocolatcos0 is like a true Sinnoh champion

Comet C/2022 E3 (ZTF) can be seen from Earth in January-February 2023 with the naked eye. Previously, Neanderthals could already observe it - Aroged

This Smartphone Charges So Fast It's Getting Stupid

Battlefield 2042: Next week the classes return – all the important details