London is blue? Srna will come to the Chelsea match for talks on Mudrik 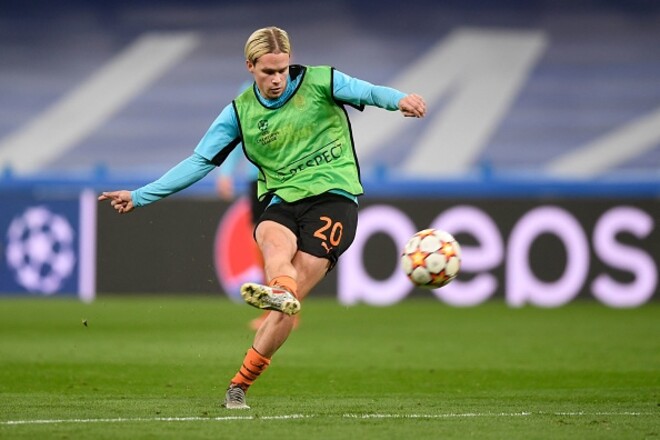 According to Fabrizio Romano on his Twitter, Donetsk club director Darijo Srna will personally come to the Blues match for negotiations:

“Shakhtar Donetsk director Darijo Srna will be in London this week, and they are waiting for him at the stadium before the Chelsea-Manchester City match.

Chelsea and Shakhtar will discuss the transfer of Mudrik in the next 24 hours, but Arsenal are also in direct negotiations. Arsenal is a priority for the player.”

Earlier it was reported that Arsenal agreed on a personal contract with Mikhail Mudrik.

Chelsea and Shakhtar will discuss about Mudryk in the next 24h – also Arsenal remain in direct talks and player’s current priority. #AFC pic.twitter.com/vdhjiHM0Fd

Steam Awards 2022: The winners have been announced - and Elden Ring is back!

Is your PC starting to get old? This SSD is a good solution to give it a second life