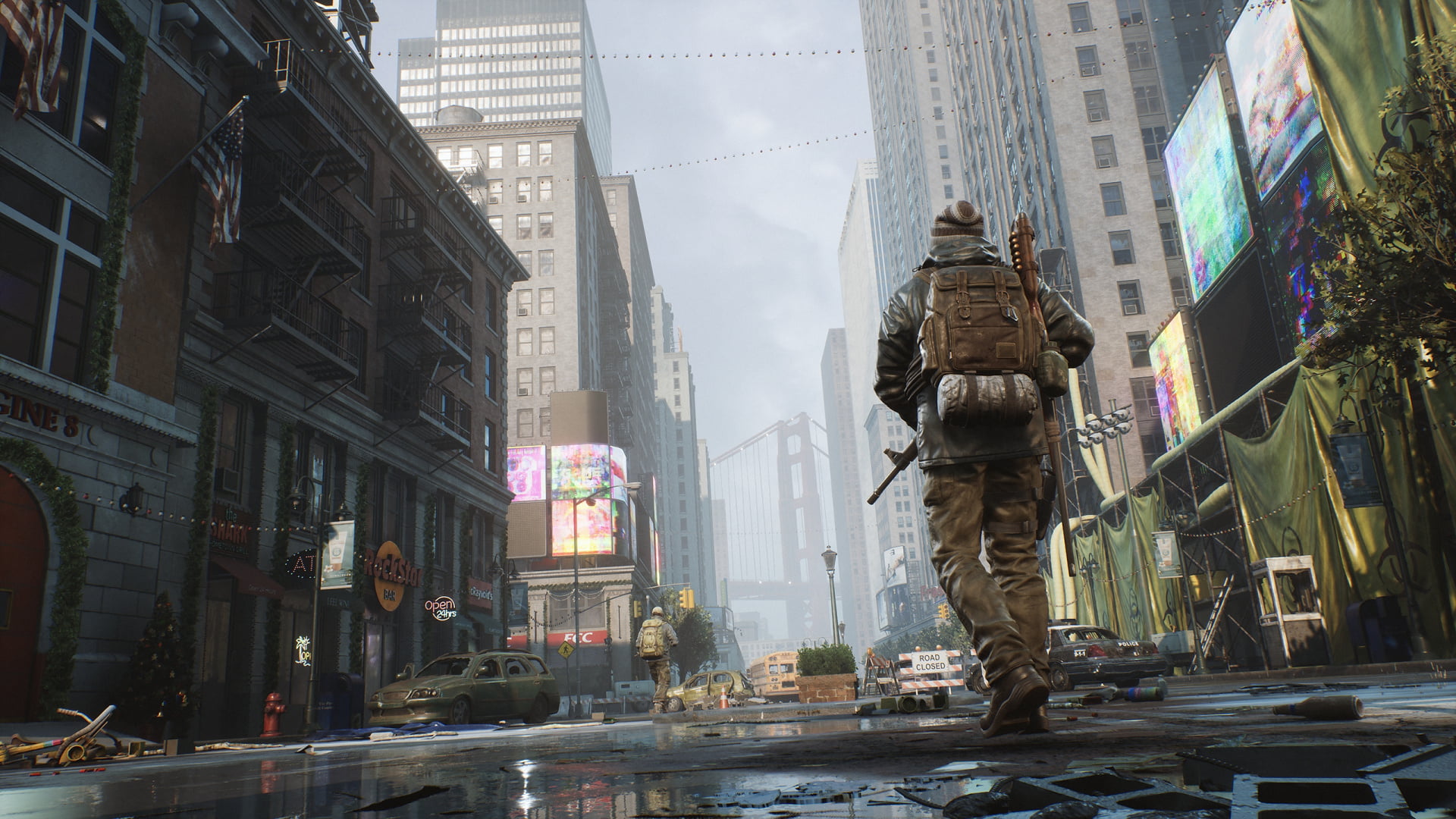 In 2021, the authors of the upcoming MMO game The Day Before, which takes place in an open world after the zombie apocalypse, announced plans to release the project not only on PC, but also on consoles – Xbox Series X | S and Playstation 5. The game was supposed to be released in 2022, but its release was postponed to March 1, 2023. At the same time, the announcement of the postponement of the release date was accompanied by the announcement that the game was switching to the Unreal Engine 5 engine.

At Nvidia CES 2023, the new gameplay The Day Before was presented, showing some moments of the game. The emphasis in the gameplay is on action and demonstration of ray tracing. Whether there will be support for ray tracing on consoles is unknown.

The Day Before is still scheduled for release on March 1, 2023.

On the bedside table of Elon Musk noticed a replica of weapons from Deus Ex: Human Revolution