New trailer and release date announcement for Fuga: Melodies of Steel 2 expected at the end of January 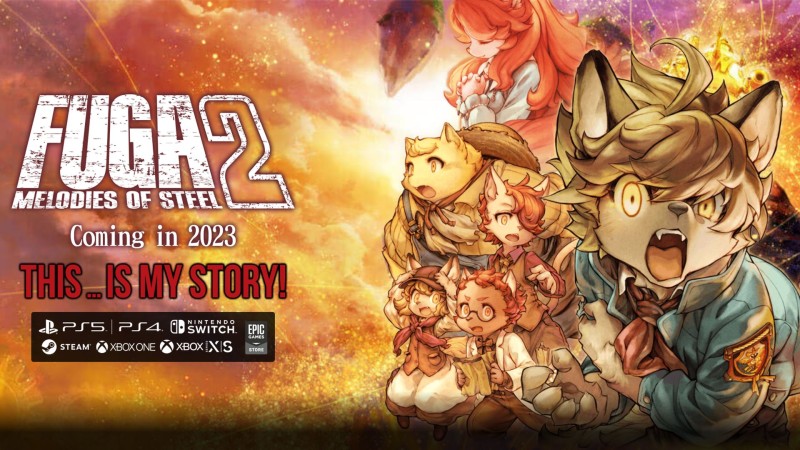 Fuga: Melodies of Steel 2 from CyberConnect2 will get some new details on January 26th, according to Famitsu. The game will also get a new trailer and release date.

Fuga: Melodies of Steel 2 takes place a year after the previous game’s True End, and once again features Malt as the protagonist. Taranis seems to have gone mad, and it’s up to Malt and the survivors to save their friends. To do this, they will use the new Tarascus tank with new weapons.

Combat and controls are being improved, and Turbo Mode will be available from the start to speed up progression. You can also look forward to branching paths and a “judgment system” where choices can affect characters’ story and relationships.

Fuga: Melodies of Steel 2 is coming to PS5, Xbox Series X/S, Xbox One, PS4, Nintendo Switch and PC this year. A free demo of the previous game is currently available.

Aston Villa - Wolves. Forecast and announcement for the match

Metacritic has published a list of the 40 best PlayStation games of 2022. First place went to Elden Ring