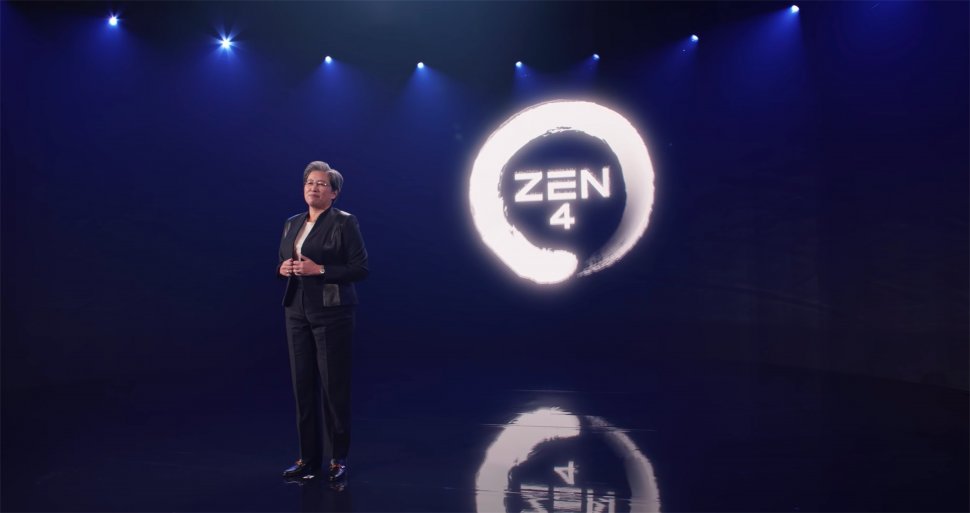 Nvidia presented late last afternoon and, as expected, presented the Geforce RTX 4070 Ti for desktop PCs and Ada Lovelace laptop chips in the live stream at 5 p.m. German time. AMD is the next chip manufacturer in line and will hold its keynote today – but not in this country. In Germany, the live stream on YouTube is scheduled for 3:30 a.m., i.e. not until Thursday morning. As usual, CEO Dr. Find Lisa Su again and talk about “the next generation of high-performance and adaptive computing innovations”.

Three new CPUs with 65 W are waiting to be presented

The AMD CEO will then clarify what this means exactly in the live stream. For ordinary PC users it will be interesting to see which new CPUs the chip manufacturer will present. In the run-up, there were many leaks that unofficially confirmed that three new Ryzen 7000 processors would be presented at CES 2023. These are the Ryzen 9 7900, the Ryzen 7 7700 and the Ryzen 5 7600. These differ from their counterparts with the X suffix in that they have a power consumption of 65 W (says Raptor Lake) and lower clock speeds attend. The core count, meanwhile, remains the same.

The market launch is scheduled for January 10th, just a few days after the official launch. List prices for the new chips have also been leaked, with the Ryzen 5 priced at 7600 $229, the Ryzen 7 at 7700 $329 and the Ryzen 9 at 7900 $429. In addition to these three new CPUs, it is still unclear whether AMD will introduce more products. There may be more Ryzen CPUs to be seen in the mobile segment.

Also interesting: AMD Ryzen 7000: Almost all models are available at the lowest price

Otherwise, the rumor mill was still circulating that three new Zen 4 CPUs with stacked 3D V-Cache should be on the starting line. There was talk of a Ryzen 9 7950X3D, a Ryzen 9 7900X3D and a Ryzen 7 7800X3D. Since a Twitter leaker expects the release for January 23, a presentation at CES seems realistic, but so far there is nothing to suggest that one could be pending. Maybe AMD will have a surprise in store for the German night owls tomorrow.

Halo Infinite: Developers on schedule with roadmap for 2023

Intel's Core i9-13900KS accidentally already in stock at Megekko this morning, for € 799

PSN: New sale has started – you save a lot with these deals