Nintendo Switch beats PS5: it is the best-selling console of 2022 in the UK 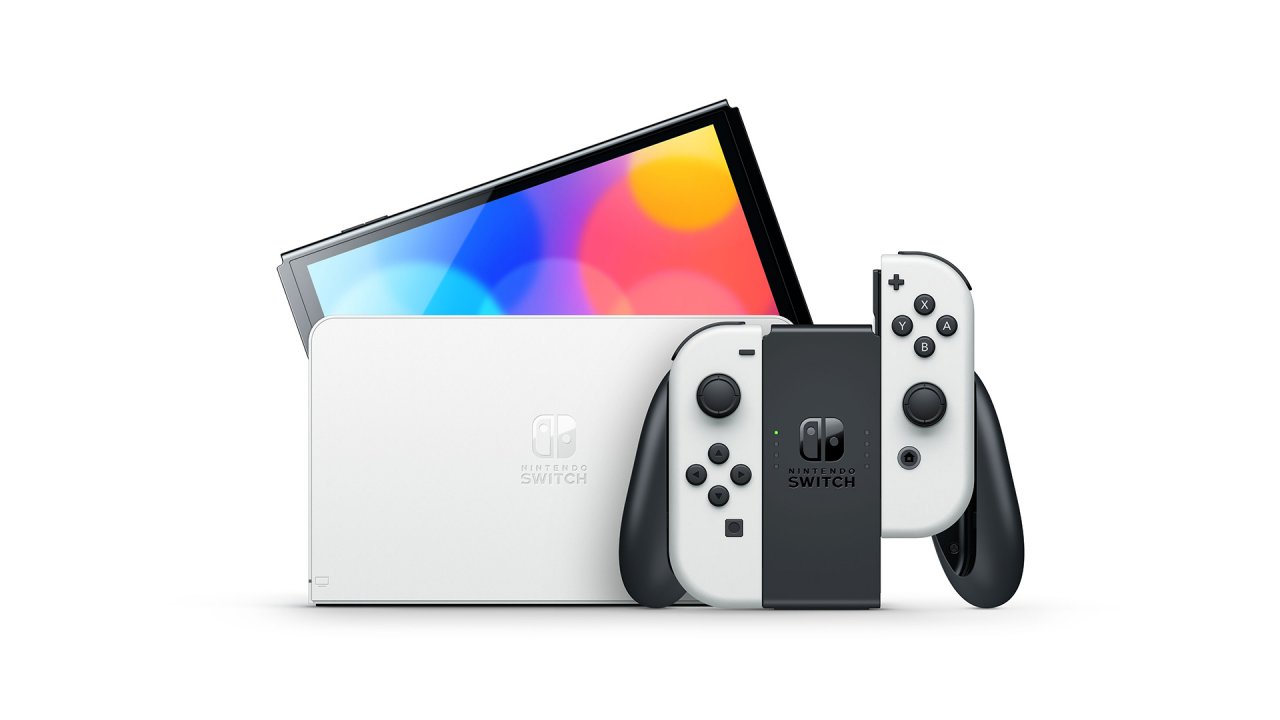 Nintendo Switch he beat PS5imposing itself as the best-selling console of 2022 in the United Kingdom: revealed Christopher Dring, director of GamesIndustry.biz, saying that the overtaking of the Sony platform only took place at the last moment.

As you may remember, it had already happened in 2021, as well as in 2020: it is the third year in a row that the Japanese hybrid console conquers English users, although in this case the clash was much more difficult than in the past.

To curb the performance of PlayStation 5 are inevitably the well-known problems related to the availability of the platform in stores, although this phenomenon seems to be finally being resolved. Have you read the news about the Japanese scalpers?

“In the UK, the Nintendo Switch surpassed PS5 (right at last) to become the best-selling console of 2022,” Dring wrote in a Twitter post, anticipating a follow-up to come on the site he directs.

In the ranking it is clear that Xbox occupies the third position, although Microsoft has not communicated the official numbers of hardware sales for some time now, focusing rather on services and active users on Xbox LIVE.

NieR:Automata Ver1.1a: Release date, story… All you need to know about this anime adaptation

How much has The Last of Us series sold? Data updated to 2023

Arteta on Arsenal boost: 'We can't lose this transfer window'

Microsoft teams up with AI ChatGPT to compete with Google!

In the United States, the GAFAMs make the law and impose their vision on the American government