One Piece Odyssey gets a new Japanese commercial 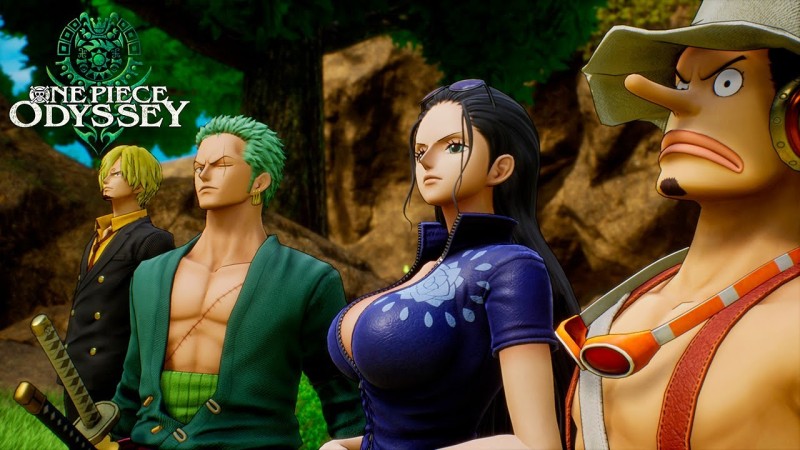 Publisher Bandai Namco and developer ILCA released a television ad for One Piece Odyssey in Japan.

One Piece Odyssey is a role-playing project filled with unique adventure elements from One Piece that fans really liked. This project has been in development for many years to allow fans to truly experience the world of One Piece and is now ready to be unveiled.

Join this brand new RPG with new character and monster designs created by Eiichiro Oda, author of One Piece. The game is also complemented by the beautiful music of Motoya Sakuraba, a composer known for his contributions to video games such as the Dark Souls and Tales of series.

One Piece Odyssey will release on PlayStation 5, Xbox Series, PlayStation 4 and PC via Steam on January 12, 2023 in Japan and January 13 worldwide. The demo will be released on consoles on January 10th.

New Way of the Hunter DLC takes players to Alaska

This YouTuber wants to become President of the United States! Is this the American dream?

These are The Steam Awards 2022 Winning Games! • Aroged

PS5 or PC, the price of the Thrustmaster T-GT II steering wheel is on a strong promotion and reaches the best value for money on the market for Gran Turismo 7!