Panasonic unveils its Lumix S5 IIX, a full frame box designed above all for video 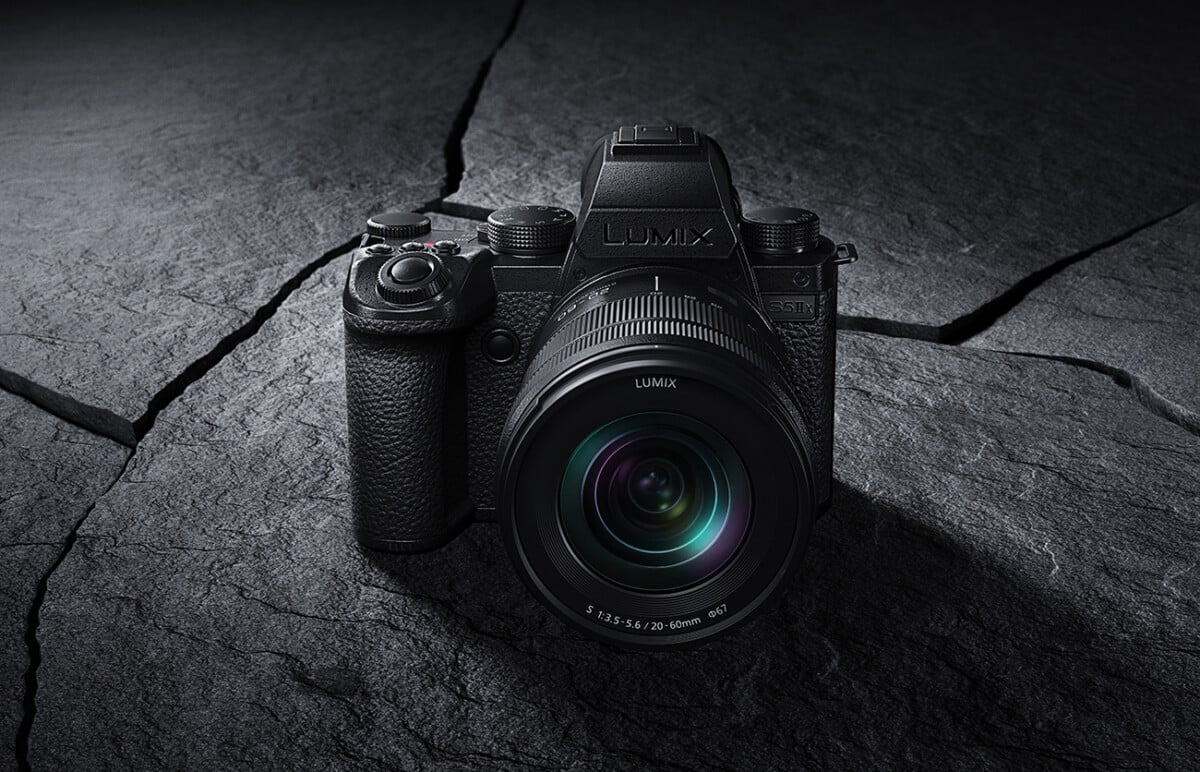 This Wednesday, in parallel with the announcement of its new hybrid full-frame sensor camera, the Lumix S5 II, Panasonic also lifted the veil on a slightly more efficient version, the Panasonic Lumix S5 IIX.

If the Lumix S5 II will be available from the end of the month, the S5 IIX will be a little longer. It must be said that if the device is largely based on its cousin, but nevertheless benefits from some particularly interesting differentiating elements, starting with the design and video performance.

For the design, Panasonic uses the same aesthetics as the Lumix S5 II, but has chosen to use an all-black design, both on the coating of the case, as on the classic Lumix S5 II, but also on the fonts. writing, in dark grey.

In terms of ergonomics, however, both devices offer the same keys, wheels and features. The same goes for the format of the case, which is identical in every way between the two versions, as is the weight of 657 grams without memory card or battery.

A more powerful version for video 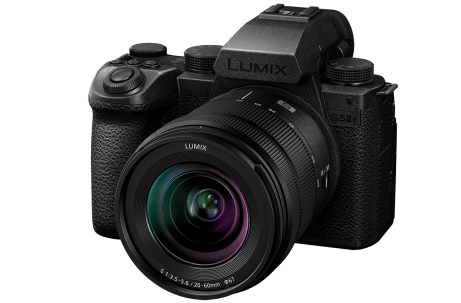 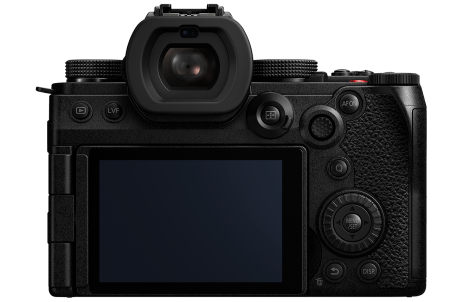 In addition to these differences in the field of video, the Panasonic Lumix S5 IIX has exactly the same technical characteristics as the Lumix S5 II, namely a full frame 24 million pixel photo sensor, dual native ISO sensitivity at 100 and 51 200 ISO, phase correlation autofocus and burst mode capable of up to 30 frames per second.

The Panasonic Lumix S5 IIX will be released later this year, however. The case will indeed be available bare from June at a price of 2499 euros. 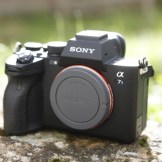 Not always easy to navigate on the technical sheet of a camera or a camera. What are the differences between 4:2:2 and 4:2:0? Between 8 bit and 10 bit? Between…
Read more

Elden Ring like Death Stranding: a mod renders all enemies of the Interregnum harmless