A recent patent describes a new cloud gaming solution from Sony Interactive Entertainment. With this, the PlayStation makers could react to direct competitors such as the Xbox app, which makes it possible to stream Xbox Game Pass content on selected smart TVs.

Using the official Xbox app, the content of the Xbox Game Pass can now also be accessed and played on selected smart TVs such as suitable devices from Samsung. However, as a current patent indicates, those responsible at Sony Interactive Entertainment are by no means willing to leave this field to Microsoft without a fight and could already be working on their own cloud gaming solution.

The patent in question describes a pass-through device that players can use in combination with their preferred streaming stick to access their PlayStation Plus content via cloud gaming. The patent also shows that the technology described is based on a connection via Bluetooth, with which it would be possible, among other things, to connect your own controller to the hardware.

It is also suggested that users of the pass-through device will be able to switch between games, stream other media from popular services, or access the Internet itself.

The full text of the patent description

The specification of the patent states: “Methods and systems for processing video games streamed over a network from a cloud gaming system are provided. The method includes receiving an indication of the video game selection for a game session via a user interface associated with a streaming device that is connected to a display screen via a pass-through device.” 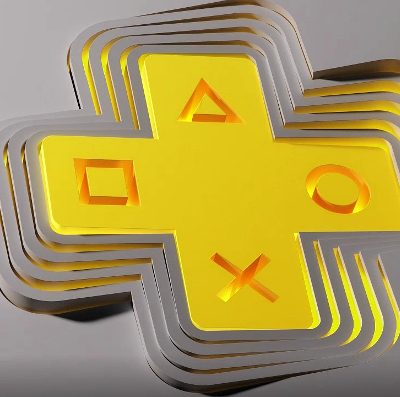 As is so often the case, it must of course be noted that a filed patent does not mean that the technology described is ready for series production. However, we can safely assume that Sony Interactive Entertainment will be expanding the PlayStation Plus service to more devices for the foreseeable future to face the competition from Xbox Game Pass.

Aroged: The fourth chapter of the fan-made remake of Half-Life Blue Shift based on Black Mesa has been released