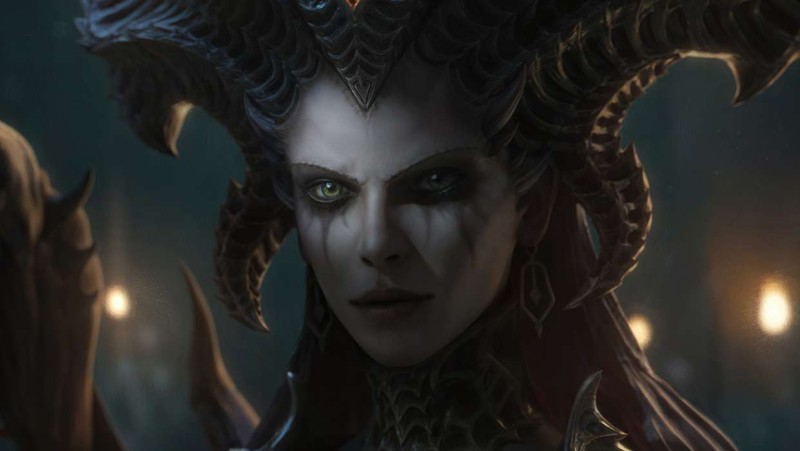 The Russian developer group Blizzless, which creates alternative free servers for Blizzard Entertainment games, has launched its own test server for Diablo IV. Anyone can take part in the test until January 6, for this you just need to download the test client, which can be found on torrents, and the launcher posted on the Blizzless Discord. If you do not have an account, write your email and create a password, after which you will automatically register. The server is still at a very early stage, and there is no talk of a full-fledged game yet, but it is already possible to create a character, explore the game world and test performance.

These are The Steam Awards 2022 Winning Games! • Aroged

A chair wobbled under Lampard. Frank explained the reasons for the fiasco with Brighton

The official Elden Ring guide is finally available in stock!