Some pre-orders for the console versions of Hogwarts Legacy have been canceled without the knowledge of the players, and here’s why 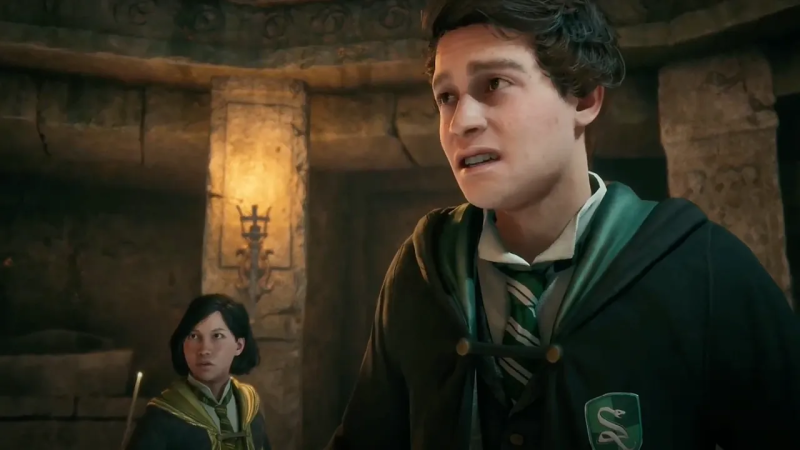 Hogwarts Legacy is one of the most anticipated games of 2023. Therefore, it is not surprising that many people have made pre-orders. Unfortunately, over time, it turned out that some of them received a message that their pre-order was cancelled. The console version of the old generation game is to blame for all this.

The game can be pre-ordered in the Digital Deluxe Edition, which, among other things, provides earlier access to the full game (February 7 instead of February 10 when the official release takes place). This PlayStation 5 and Xbox Series X/S release was also supposed to include a digital edition of the game for previous generation consoles, PlayStation 4 and Xbox One, which was eventually delayed.

In response to a question from one of the players (owner of XSX) on the official WB Games Support Twitter profile, the following clarification was posted:

Your order has been canceled due to a delay in the release of the Xbox One version that comes with the Digital Deluxe Edition for Xbox Series X/S. You should have received an email about this, so check your inbox and spam. Thank you!

From the comments of other gamers, it follows that the case usually ends with a refund for those who ordered the Digital Deluxe Edition for the PlayStation 5 or Xbox Series X / S.

However, some did not fully understand everything, and one of them asked:

I am confused. Can I still pre-order the Digital Deluxe Edition and play it February 7th on Xbox Series X? I can’t find a clear answer to this question.

To which I received a comment from another user:

Yes. This afternoon I was able to re-order the Digital Deluxe Edition from the Microsoft website. The only difference in the bundle compared to my original pre-order is that it does not include the Xbox One edition.

Mewgenics is the new game from the creator of The Binding of Isaac: stray cats and strategy

Phil Spencer talks about the reasons behind the postponement of Starfield