Starfield Rumored To Be Bigger And More Ambitious Than Previously Expected 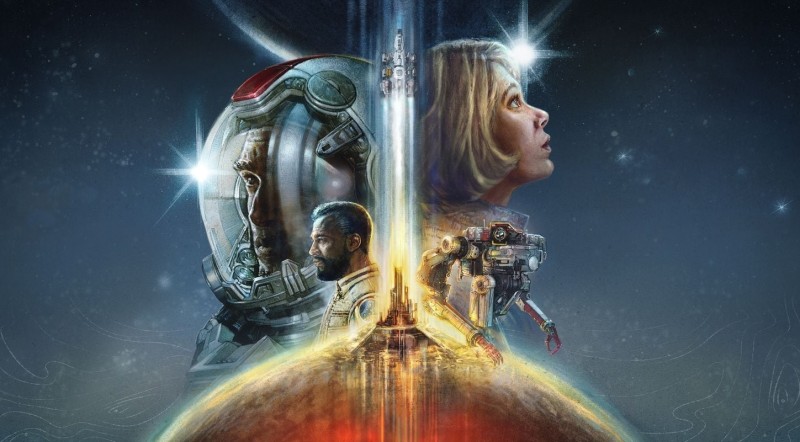 During the latest episode of the XNC Podcast, host Colt Eastwood mentioned that he had heard from people who were supposedly testing Starfield that Bethesda’s upcoming RPG was bigger and more ambitious than previously expected.

According to the blogger’s sources, Starfield is superior to everything that was in Skyrim and Fallout. It takes everything the studio has done in these two games and expands on it greatly. He claims to have spoken to several game testers who were directly involved in the development of the game and heard a lot of good things about it. From what he heard, Bethesda did a “great job” with the sense of scale.

Eastwood said he has no intention of over-praising Starfield in front of fans, but he has only heard positive things from the people he spoke to, some of whom he said were pessimistic about the game.

Previously, a support page for Starfield was opened on the official Bethesda website, which suggests that the game may be close to release. In addition, according to rumors, the game will appear before Redfall. The game’s support page only mentions that the game will be released on Xbox Series X|S and PC in the first half of 2023. However, an exact release date has yet to be announced. Rumors claim that the final release date for Starfield will be announced during the Xbox showcase event, which is rumored to take place sometime this month in January 2023.

Do this to better use Gmail on your computer!

Like a Dragon Ishin: Developer Interview provides details on the improvements offered