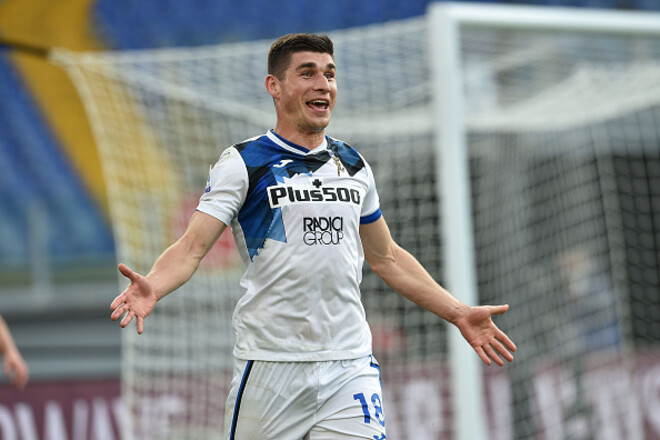 London Football Club “Tottenham” made an official offer to Atalanta for the Ukrainian player Ruslan Malinovsky.

It is reported that the British offer a lease until the end of the season with a buyout. The buy-out clause for the 29-year-old will only become mandatory if certain conditions are met in the second half of the season. Financial details of the request were not disclosed.

Note that West Ham and Marseille are also interested in signing Malinovsky. Earlier it was reported that it was Marseille who planned to offer Atalanta the loan of Ruslan until the end of the season with a buyout.

Genshin Impact 3.4, all the news coming soon: date and time of the dedicated show