The Last of Us, the series appears more alive than ever, let’s do a quick summary of the latest news 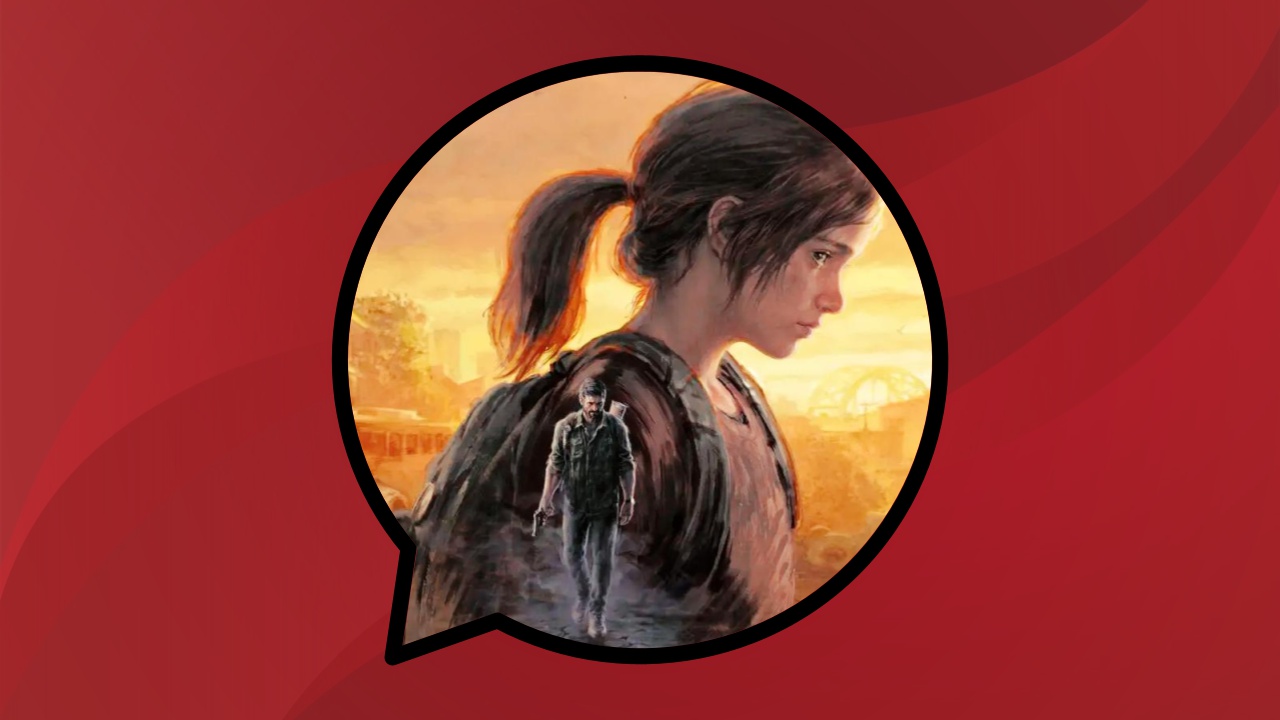 They have multiplied in recent days rumors and news related to the series The Last of Us by Naughty Dog. The franchise appears to be in really good shape and its fans can hope for a future full of interesting news, which is worth summarizing to take stock of the situation.

Let’s start with the facts, namely the 37 million copies sold that Naughty Dog herself spoke about: “We are proud to share with you that the entire The Last of Us franchise has sold over 37 million copies worldwide at December 2022 and is continuing to reach new and old players every day. Knowing that Joel, Ellie, and our entire cast of characters were lived and loved by so many of you propels the entire studio into the future.”

Soon, i.e. March 3, 2023, The Last of Us Part 1 will also be released on PC, officially sanctioning the arrival of the franchise on a new gaming platform.

“Even though it has turned 10, it feels like The Last of Us has only just begun and this busy year will surely show why. Following the successful launch of The Last of Us Part I on PlayStation 5 last year, we can’t wait to bring you the PC version on March 3rd! We will have more information on the features and specifications of the PC version before its launch.”

Meanwhile, on January 15, 2023 we will be able to see the first episode of the HBO TV series with Pedro Pascal (Joel) and Bella Ramsey (Ellie), created by Craig Mazin and Neil Druckmann (one of the authors also of the video games).

Meanwhile, Naugthy Dog continues to work on the multiplayer live service of the series, known as Factions, of which a new image has been published and some generic information has been released: “We are preparing for the tenth anniversary of The Last of Us in June and we are so excited to share more with you about the future of this franchise.We’ll have some fun surprises for you along the way, but later this year we’ll start bringing you some details about our ambitious multiplayer game The Last of Us.

With a team led by Vinit Agarwal, Joe Pettinati and Anthony Newman, the project promises to be a fresh and new experience from our studio, but one rooted in Naughty Dog’s passion for crafting incredible stories, characters and gameplay. We shared concept art of the project with you last year and we hope this new concept art will further excite you about what our team is working on.”

So far the certainties. Speaking of indiscretions, rumors have begun of the making of The Last of Us 3, quite obvious given that Druckmann also spoke about it in the past and given the sales of the franchise (despite the denials), and of a probable PS5 version of The Last of Us Part 2.

Aroged: Statements about the possible exclusion of Turkey from NATO began to be heard in the United States

Overwatch 2: Battle for Olympus trailer reminds us that the event starts tomorrow

Devolver Digital beyond Inscyption and Cult of the Lamb: tons of games coming in 2023

The authors of Amnesia: The Bunker showed how to handle weapons

How to change the font on your Xiaomi smartphone