The Last of Us: The series has sold over 37 million copies, reveals Naughty Dog

The series of The Last of Us he scored over 37 million copies sold. Naughty Dog revealed it with a post on its official website in which it reflects on the success of the brand, which this year turns tenin view of future projects.

“We are proud to share with you that the entire The Last of Us franchise has sold over 37 million copies worldwide as of December 2022 and is continuing to reach new and old players every day,” Naughty Dog’s post reads. . “Knowing that Joel, Ellie, and our entire cast of characters have been lived in and loved by so many of you propels the entire studio forward.”

The series is destined to see its numbers grow further, just think of the launch of The Last of Us Part 1 on PC in March, of which more information will be revealed in the coming weeks, and the inevitable sales boost that will be caused with the HBO series launchwhich will start in Italy on 16 January 2023.

In the future, the expected “Factions” will also arrive, the temporary name of the multiplayer game Naughty Dog is currently working on, of which a new concept art was presented today.

“Even though it has turned 10, it feels like The Last of Us has only just begun and this busy year will surely show why. Following the successful launch of The Last of Us Part I on PlayStation 5 last year, we can’t wait to bring you the PC version on March 3rd! We will have more information on the features and specifications of the PC version before its launch.” 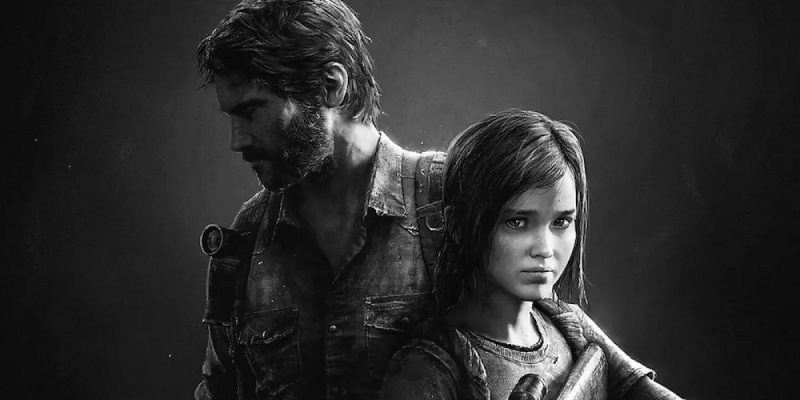 The Last of Us, an artwork from the first game in the series

NVIDIA showed trailers for PC versions of Atomic Heart, The Day Before, Witchfire and other new products