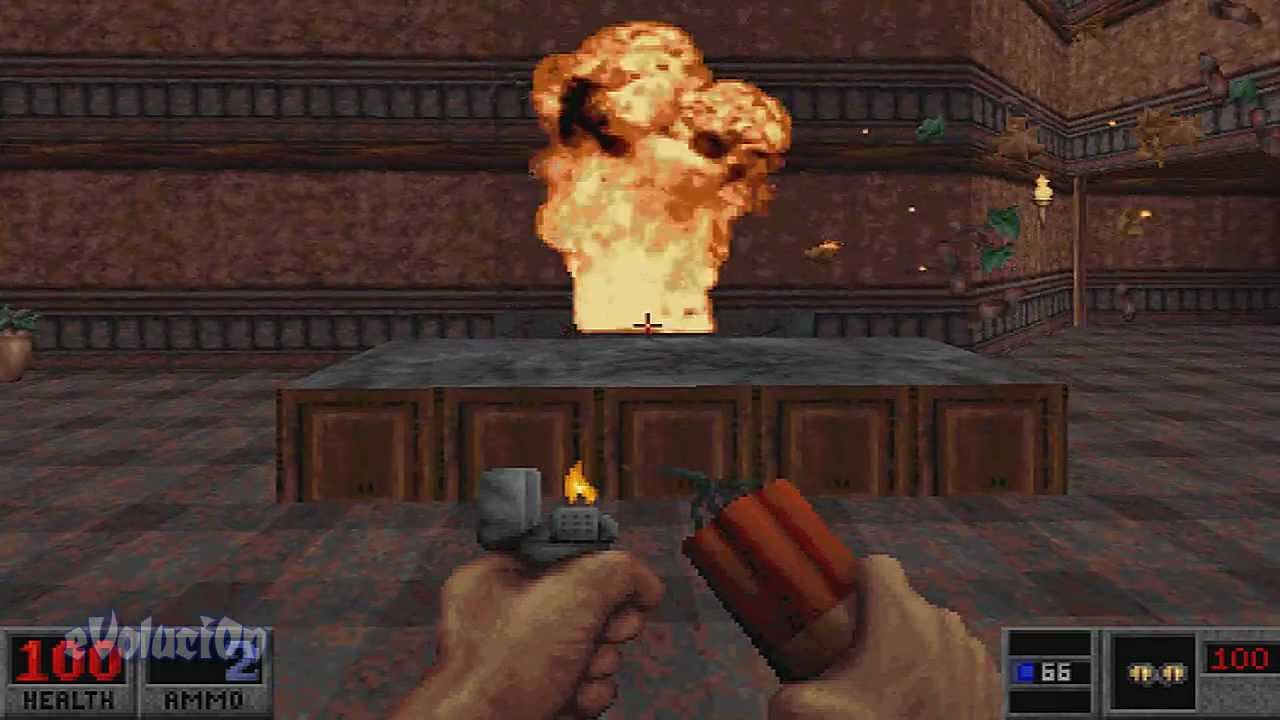 And the leaks continue. In May 2022, a 2001 build of Duke Nukem Forever was leaked online. Then we got the PREY 1995 version leaked. Then the source code for the arcade version of Mortal Kombat 2 was leaked onto the internet. And this week, the source codes for classic PC games were leaked onto the internet – Dungeon Siege came out the other day, and today the brutal shooter Blood 1996.

Dungeon Siege is a role playing game released in 2002. The game has both single player and multiplayer modes and was a big hit in the 00s.

On the other hand, Blood is a first-person shooter that uses the Build Engine. In 2019, Nightdive released a remastered version of it, Blood Fresh Supply. However, like all Nightdive remasters, it did not bring any major graphical improvements to the game.

Theoretically, now that the source codes are freely available, we can get native ray-traced versions of these two games. We’ve already got Doom Ray Traced, so we’d love to see a similar project for Blood. Modders will also be able to replace the game’s sprites with the HD version or replace them with voxels.

Over the past day, the Armed Forces of Ukraine destroyed 370 invaders, 25 UAVs and 1 helicopter