While OEMs are rolling out their Android 13-based interfaces to their latest smartphones, other third-party Android ROMs are working. This is the case of LineageOS which is coming to its twentieth version, based on Android 13. What to take advantage of the latest version of the operating system on old smartphones and tablets. 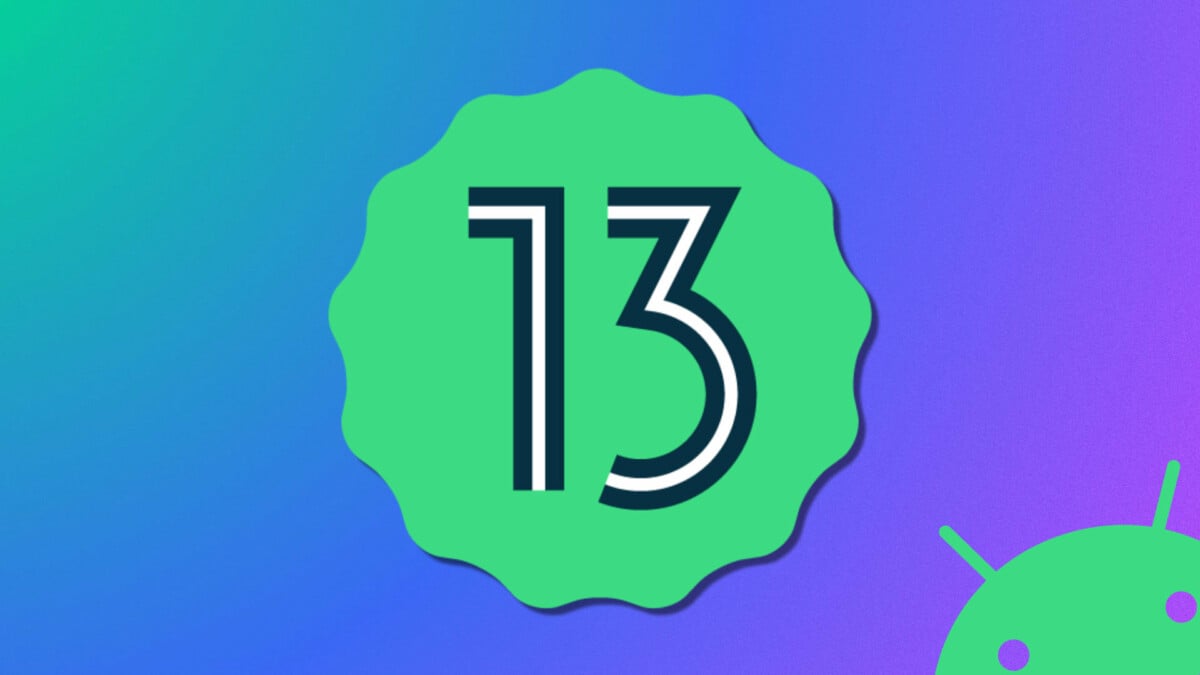 In recent weeks, many smartphones are upgrading to Android 13 with updates to the various interfaces based on the operating system. This is the case with the Pixel Experience, OxygenOS 13, One UI 5, MIUI 14, ColorOS 13, etc.

But for owners of smartphones whose manufacturers do not offer many updates, it is more complicated. Fortunately, there are initiatives from developers working to bring the latest versions of the OS to smartphones and tablets. Some are united under the banner of a project: LineageOS. After its version 19 based on Android 12, it’s around version 20 to arrive, with Android 13.

Usually, the new version of LineageOS appears sometime in April, but this year its collaborators are ahead. In a blog post, contributor Nolen Johson says, “Thanks to our hard work adapting to Google’s largely UI-based changes in Android 12, and the very simple go-live requirements of Android 13, we were able to port our changes to Android 13 much more efficiently.” 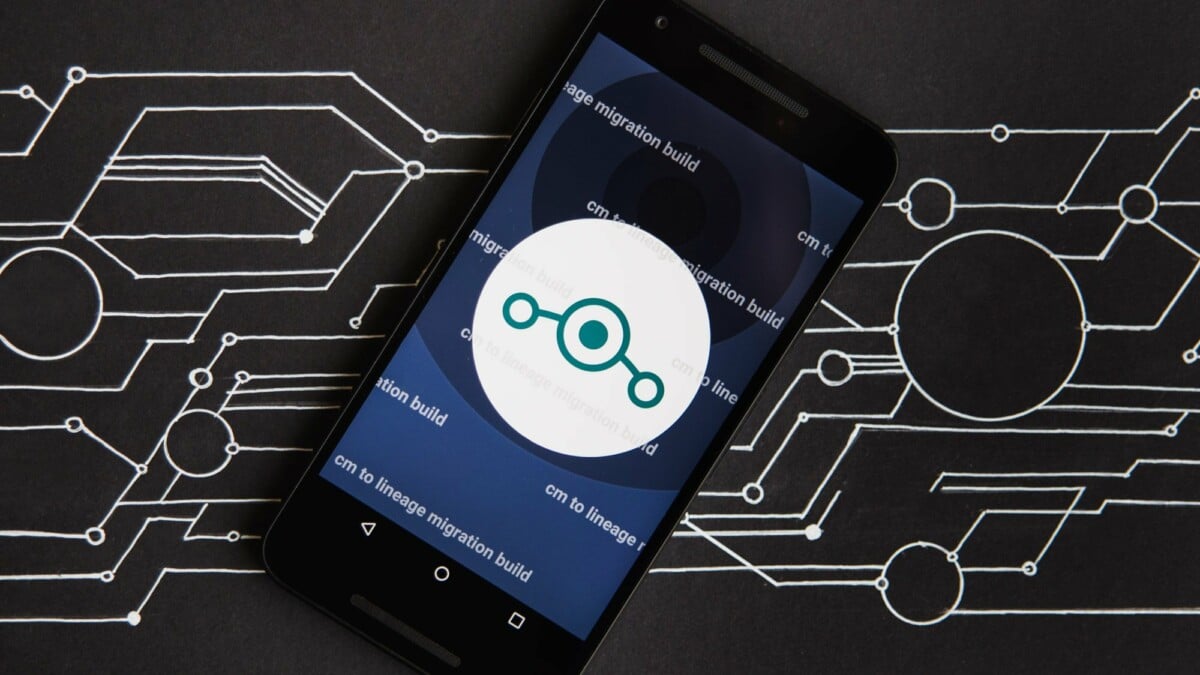 Where end users really gain is in the additional features that have been developed through the time saved, in addition to newer security patches.

What LineageOS 20 brings to users

Among the novelties brought to the interface in addition to those of Android 13, there is a brand new camera application. Called Aperture, its design is similar to the Google Camera application present on Pixels. 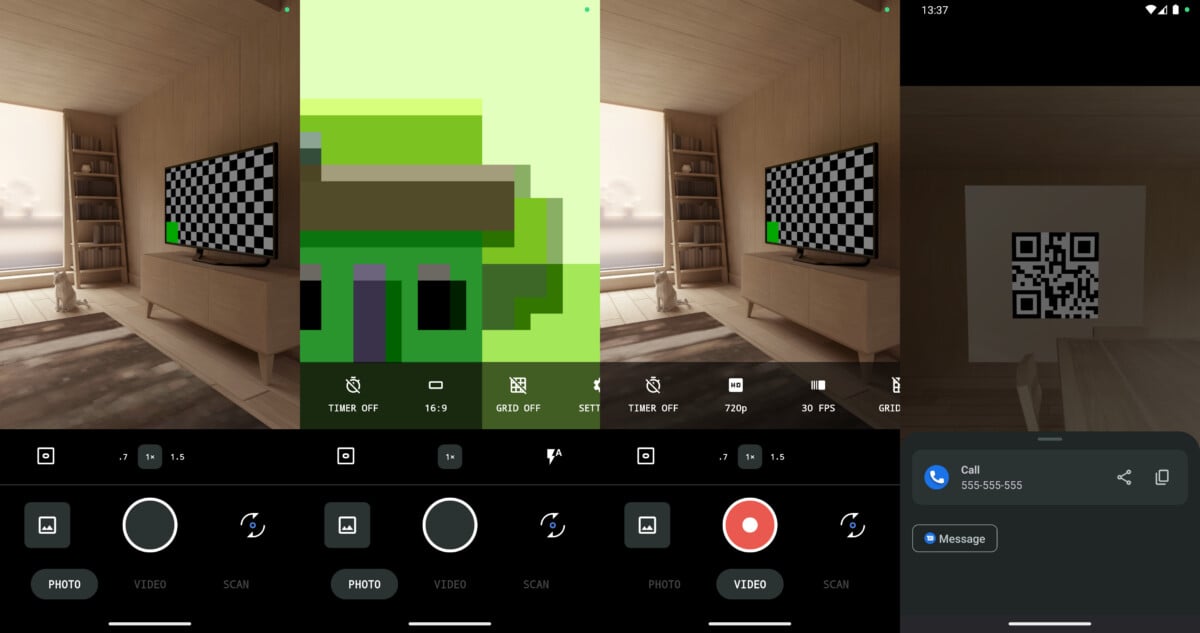 A preview of the LineageOS 20 camera app // Source: LineageOS

Moreover, this interface integrates Material You, which is not the case with some others, including those developed by smartphone manufacturers.

Smartphones and tablets that can upgrade to Android 13 via LineageOS 20:

Samsung, LG… the OLED TVs of 2023 will burn your retina

"I can't stand this type of madness": this famous GTA Online streamer was forced to take a step back

Nintendo Switch beats PS5: it is the best-selling console of 2022 in the UK

Science invented the blackest color in the world: a dark history

Ring Appears To Be Preparing To Launch Car Alarm System