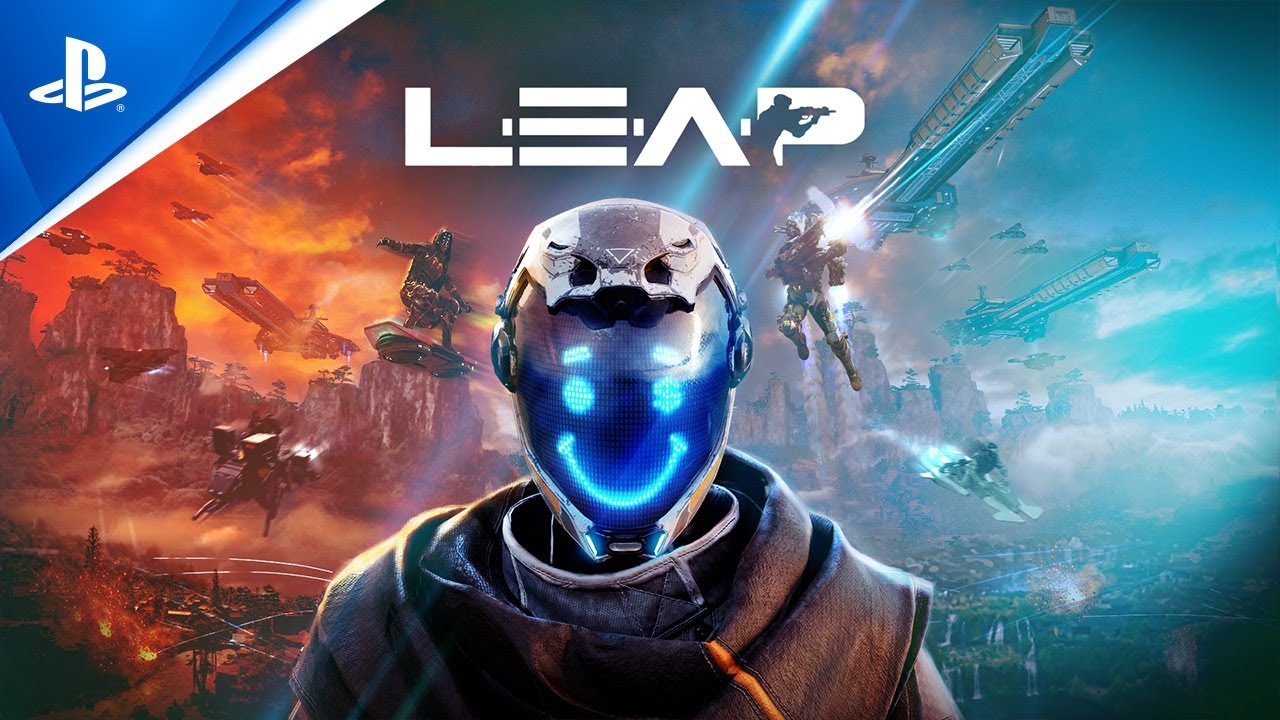 It looks like fast-paced online first-person shooter LEAP is also coming to consoles in the coming weeks. LEAP is currently only available on PC (Steam). The authors of the game have already announced that they want to create console ports and it seems that such a premiere will take place very soon.

The ESRB site has new entries about LEAP in console releases. The game has been rated “T” for Teens on PS4, PS5, Xbox One and Xbox Series X|S.

Unfortunately, the Black Isle Studios project, which was released on PC on June 1, 2022, does not enjoy much respect among Steam users. The game, which takes place in a futuristic setting, is recommended by only 52% of people who decide to buy it.

One of the most interesting features of LEAP is the ability to move around in various interesting vehicles, for example. on levitating hoverboards and on the backs of four-legged robots. You can read more about it here.

The authors of Desperados III announced the game Shadow Gambit: The Cursed Crew