Valve is working on bringing HDR to Linux gaming, paving the way for a possible OLED Steam Deck 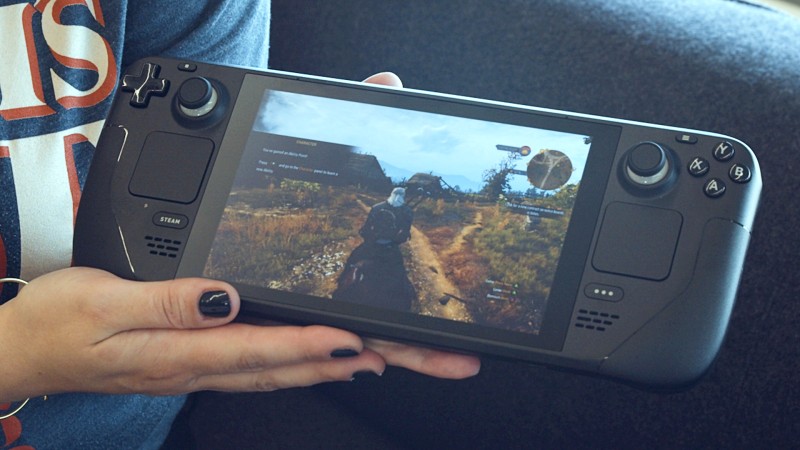 A Valve designer revealed that at least one developer associated with the company is working on implementing HDR for Linux games.

Joshua Ashton, who works on key technologies such as DXVK and VKD3D-Proton, has apparently managed to get HDR running on Linux. Steam Deck developer Pierre-Loup Griffet noted the development on Twitter, where he showcased both Halo Infinite and Deep Rock Galactic.

A new milestone in Linux gaming: thanks to Joshua Ashton’s latest work, HDR can now be enabled for real games! Tested tonight on my AMD desktop with Halo Infinite, Deep Rock Galactic, DEATH STRANDING DC. It will still take some time for everything to work properly.

This announcement may offer some hope that the next Steam Deck will come with a powerful, bright, HDR-enabled OLED screen. For now, it’s pure wishful thinking – and the OLED Steam Deck won’t necessarily support HDR, of course – but at least the possibility exists. And if developers make HDR work on Linux, it looks like Valve will enthusiastically support this feature in a future Steam Deck.

Just last month, Valve hinted that they would like the updated Steam Deck to have better battery life and a better screen.

Vasily LOMACHENKO: “I believe I can beat Haney in the battle for all the titles”