Valve: Steam sale ends, Elden Ring and Cyberpunk 2077 are the games of the year 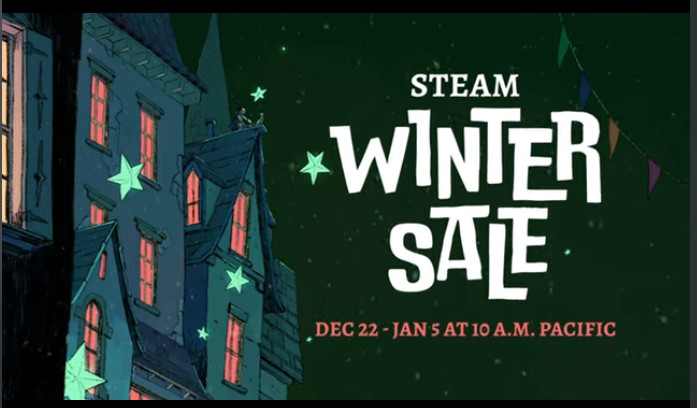 01/04/2023 at 5:41 p.m. by Michael Miskulin – Things are happening in quick succession on Steam and Valve. As the Steam Winter Sale draws to a close, the winners of the 2022 Steam Awards have also been announced. Fan favorites include Elden Ring and – hard to believe – Cyberpunk 2077.

The annual winter sale is still running on Steam, with extensive offers and discounts. But there is not much time left, because the Winter Sale will end soon on Thursday, January 5, 2023 at 7 p.m. Interested players could use the time to take another look at the tempting offers on Steam.

In other news, Valve has now announced the winners of the 2022 Steam Awards. The complete list of all winners can be found here on Steam. Not only titles in the categories “Game of the Year” or “Best Game for on the go” were awarded – there was also the curious category “Best Game You Are Bad At” this year. As every year, the users of the Steam platform voted themselves.

At the 2022 Steam Awards, FromSoftware’s Elden Ring clearly asserted itself as Game of the Year 2022. It also won the Best Game You Are Bad At category. The once much scolded Cyberpunk 2077 received the “Werk der Liebe” award as a game that has been supported and further developed to this day. So, the players themselves decided that CD Projekt Red has proven itself again. The indie gem Raft bagged the Coop Award. The cat game Stray has the most innovative gameplay according to the Steam Awards, while Marvel’s Spider-Man: Miles Morales was recognized for its outstanding visual style.

The Last of Us, the series appears more alive than ever, let's do a quick summary of the latest news

Aroged: Statements about the possible exclusion of Turkey from NATO began to be heard in the United States

Battlefield 2042: Free to play and preview of upcoming seasons