With its latest RTX, Nvidia can boost any online video 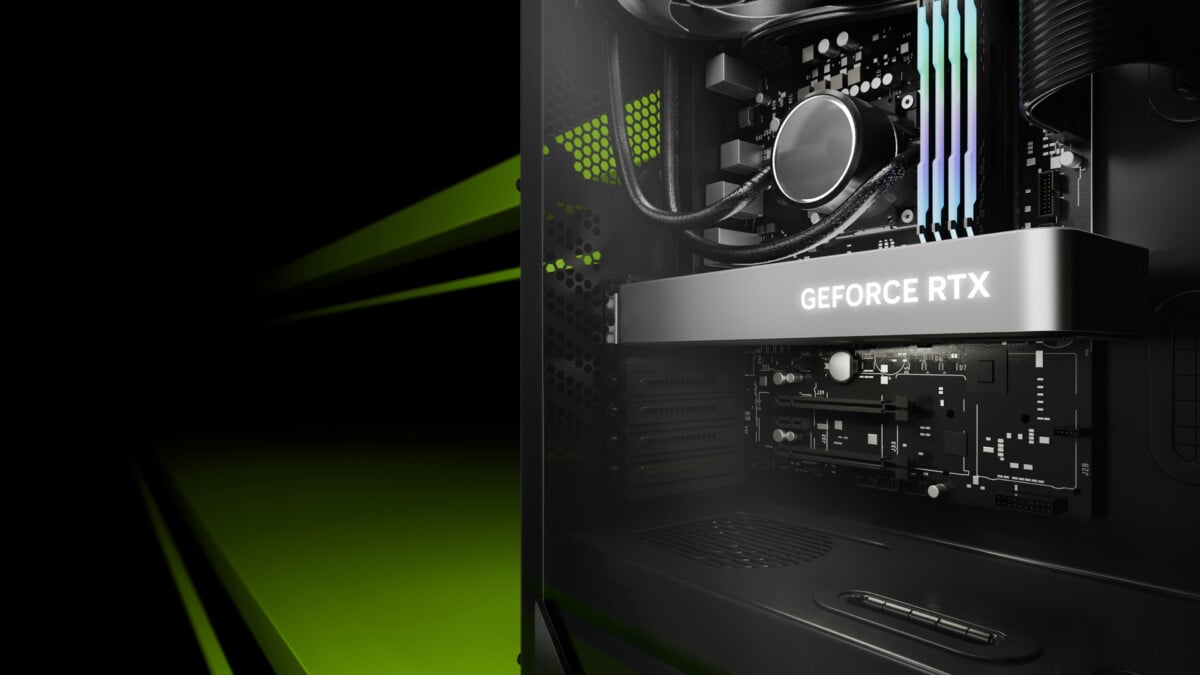 Compatible with the RTX 3000 “Ampère” and RTX 4000 “Ada Lovelace”, failing to work with the RTX 2000 “Turing” (Nvidia does not say why), this technology uses more or less the same technical bases as DLSS for “ upscale” Ultra HD 1080p videos. As TechSpot points out, however, only two browsers are immediately eligible: Google Chrome and Microsoft Edge.

To illustrate its point and show the capabilities of its technology, Nvidia released a demonstration video. We see Apex Legends gameplay in native 1080p, then in 4K upscaled via Video Super Resolution. The result is rather convincing, with a more detailed scene and greatly improved sharpness, but the broadcast sequence is quite static: we do not know whether Nvidia’s technology is as effective on static or slow shots, as on very animated scenes or fast transitions between multiple shots.

Anyway, Nvidia promises that this novelty will work, starting in February, on any 1080p video available online. The firm mentions YouTube, but a priori all other streaming video platforms are eligible. We now hope that Nvidia will also allow this feature to scale videos to 720p… and to exploit, why not, videos stored locally on a PC.

Final Fantasy 16: preorder on sale through eBay, there are not many copies left

Until Resident Evil 4, one of the best horror games of recent years is free on Amazon Prime!

Acer renews its range of laptops and debuts the Swift Go

“It’s really a terrible idea”: Tesla is not unanimous with the addition of this feature in its electric cars