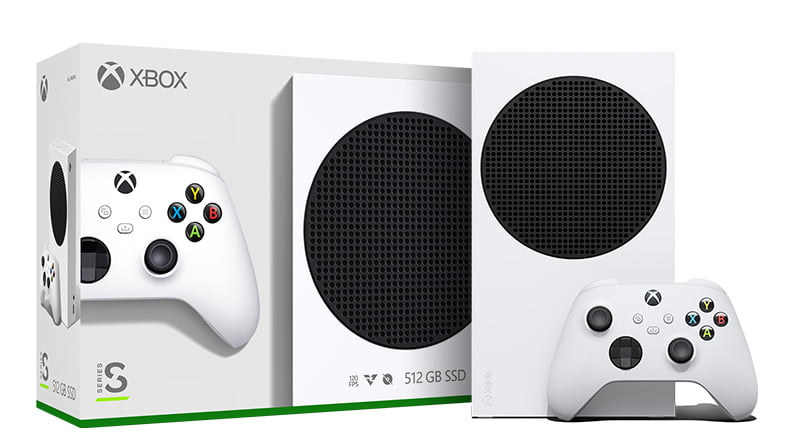 At the end of 2022, Microsoft announced that the new generation of games from Xbox studios will be sold for $69.99. Does not exclude the management of Microsoft Gaming and a massive increase in prices for consoles or subscriptions. At the same time, there are separate regions where prices are growing “pointwise”, and India is one of such regions.

According to well-known insider Rishi Alwani, who is directly connected with the gaming market in India, the Xbox Series S game console will cost INR 39,990 starting January 10, which is approximately $483 at today’s exchange rate. It’s worth mentioning that the Xbox team most recently raised the price of the Xbox Series S in India in August 2022, when the price went up to INR 37,990, roughly $458. 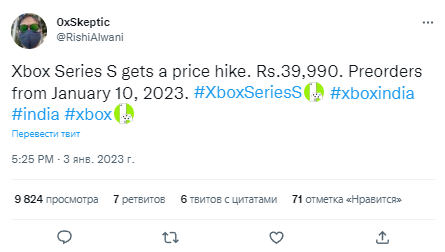 It must be said that the Indian gaming market has been growing rapidly in recent years. However, it still has a small share of the Xbox, most of the market belongs to the Playstation.

Video games in danger of being forgotten: the Embracer Archive continues to grow

The Alienware console will have a controller that will replace your keyboard and mouse!

Robot vacuum cleaner promotion: the Irobot roomba benefits from a -45% reduction just before the 2023 winter sales!

Volkswagen ID.3 SUV, ID.1 and ID.2: major changes to come, everything you need to know

Radeon RX 7900 XT(X) Nitro+: First images from Sapphire and from the web

Social Media Law decision from the Constitutional Court! Is it being cancelled?