Ukrainian defenders Alexander Zinchenko and Vitaliy Mykolenko received low marks for the matches of the 19th round of the Premier League.

Everton suffered a crushing 4-1 defeat to Brighton, conceding three goals in six minutes in the second half.

Ukrainian defender of Everton Vitaly Mikolenko spent the entire match in the “toffees” and received a score of 6.1.

Arsenal could not overcome the resistance of Newcastle (0:0), Ukrainian Alexander Zinchenko played the entire match for the Gunners. He was given a score of 6.5, which is below the team average (6.7). 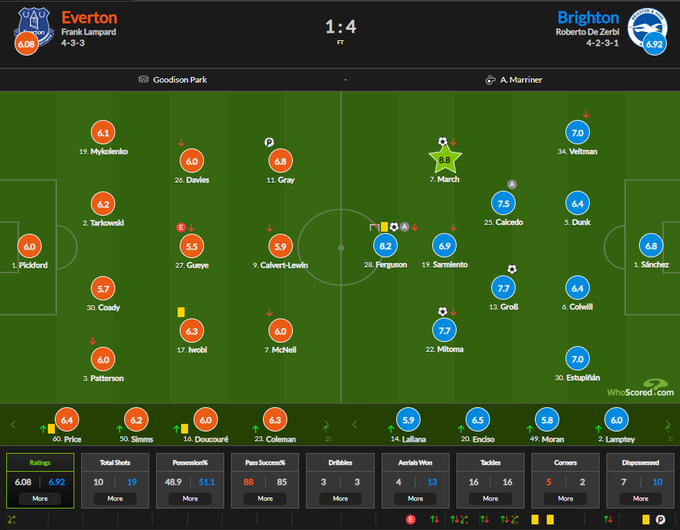 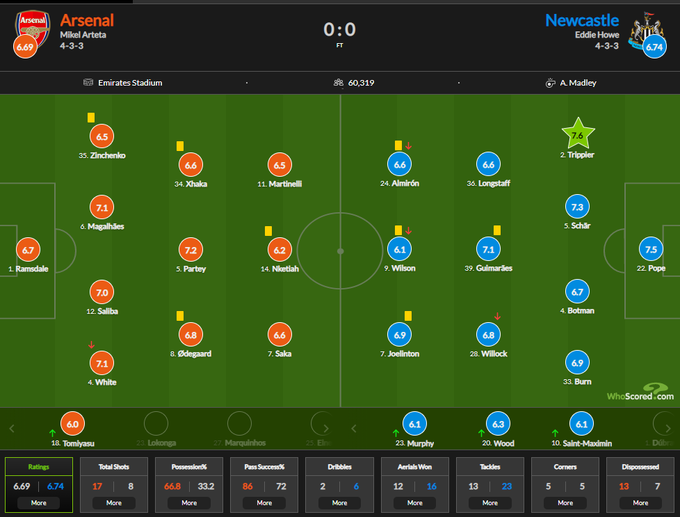 Wizards Of The Coast Cancels Development Of Five Video Games

Hyundai, BYD and Polestar will be the first to offer car owners access to the NVIDIA GeForce NOW gaming service