The application store App Store, which can also be used on iPhone and iPad devices launched by technology giant Apple, has attracted attention with a new penalty. So much so that the company was fined for collecting user data in the app store without permission.

As it is known, companies that offer digital services such as Apple and Google collect data from users to serve targeted ads. So much so that these companies also offer users the opportunity to put an end to it. 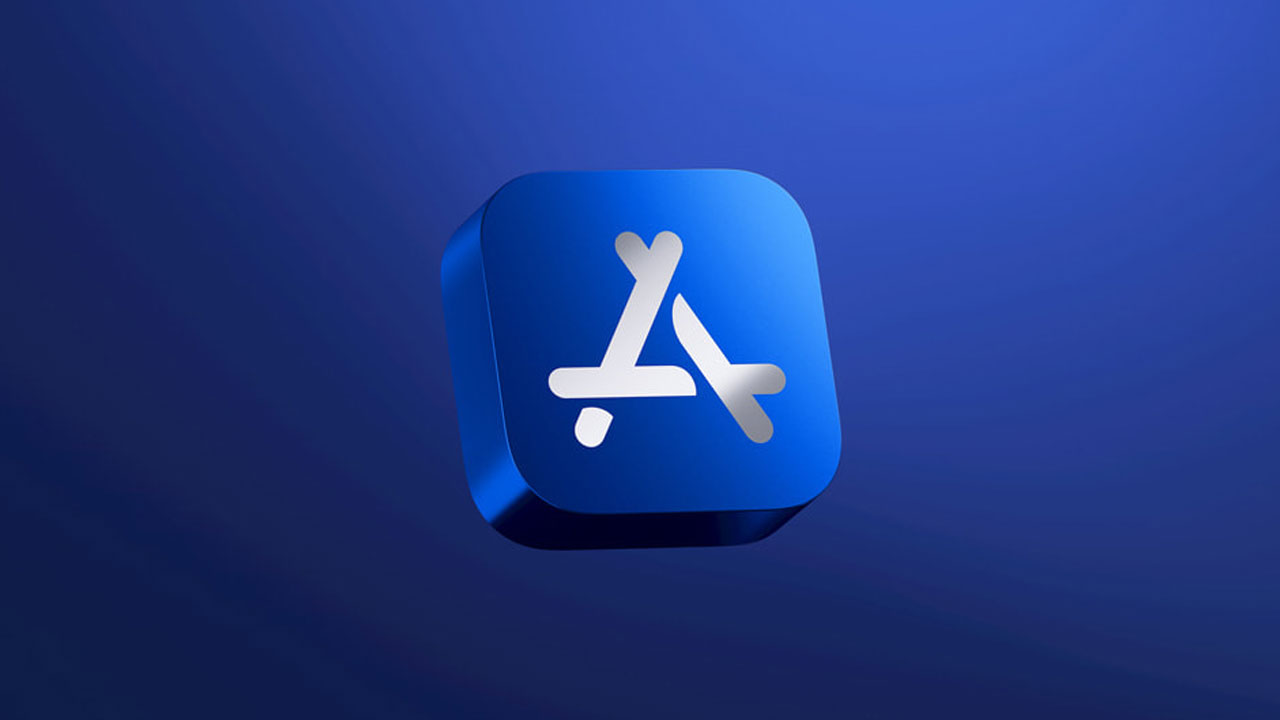 The French National Informatics and Freedom Commission (CNIL) fined the company 8 million Euros (150 million TL) on the grounds that Apple violated data protection laws in the country. So much so that the commission cited Apple’s iOS 14.6 version on iPhone as a reason for collecting data from users for the purpose of showing ads without consent. 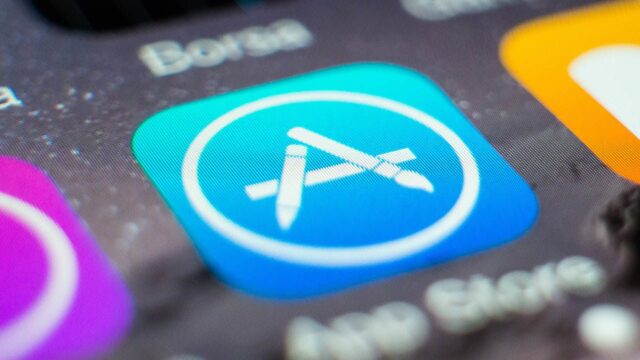 Apple has made a significant change to its app store, the App Store. New pricing options were offered to app developers.

The statement made by CNIL on the subject is as follows;

“CNIL found that in version 14.6 of the iPhone operating system iOS, when a user enters the App Store, identifiers automatically read (data) in the app store for customizing ads and for many purposes.“

The Apple representative stated that they would appeal this penalty and were disappointed. In his statement on the subject, he also said:

“We are disappointed with this decision as CNIL has previously acknowledged that the way we serve search ads on the App Store puts user privacy first. We will appeal. Apple Search Ads goes further than any other digital advertising platform we know of, by giving users a clear choice as to whether they want personalized ads.“

“In addition, Apple Search Ads never track users on 3rd party apps and websites and only uses first-party data to personalize ads. We believe privacy is a fundamental human right and a user should always decide whether or not to share their data with whom.”

So, what do you think about the penalty imposed on Apple? How do you find the company’s steps on user privacy? You can share your views with us in the comments section.

Redfall system requirements are known: at least 16GB of RAM and 100GB of storage required

PlayStation Plus Premium: how to get a Platinum trophy in one hour

Xbox Series X|S and Game Pass will increase in price in 2023, according to analyst Serkan Toto