18,000 employees are flying out of Amazon – Aroged 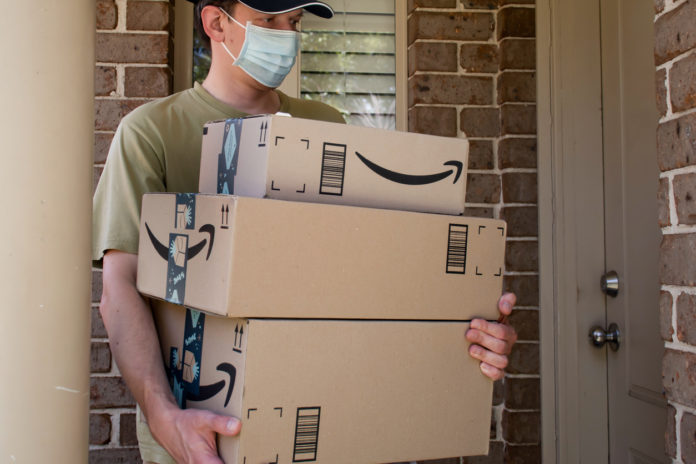 For 18,000 employees, their time at Amazon is over. The company has announced its largest round of layoffs to date. The layoffs follow a hiring freeze at Amazon.

Amazon will not implement the layoffs immediately. The company wants to inform affected employees in the course of the next two weeks. The fact that the company, through director Andy Jassy, ​​is now making the round of layoffs public is the result of reporting by The Wall Street Journal.

The business force wrote on Wednesday evening about an alleged wave of layoffs that would affect 18,000 employees of the tech giant. This rumor has now been confirmed by Amazon. Jassy writes in a blog post that the wave of layoffs is focused on the Stores, People, Experience and Technology teams. The layoffs also fall on other teams; however, no additional details are being released about that.

Amazon is making this decision in difficult times. The company saw its turnover rise to unprecedented heights during the corona crisis. When the crisis came under control, Amazon’s turnover also leveled off and turnover – driven by debilitating inflation and low consumer confidence – is now even declining. Amazon joins many companies in the tech sector that are seeing their sales slump; For that reason, Meta already decided in November to cut 11,000 jobs. After years of investment, the company had to pause to limit its losses.

Nevertheless, the group of dismissed employees is only a small part of the total. Amazon currently employs about 1.5 million employees worldwide. Amazon also attracts external forces who provide (temporary) support to its projects. It is not known whether external employees will also have to end their careers.

With the layoffs, Amazon is entering a new phase of cost cutting. A temporary recruitment freeze had already been decided. The company is therefore temporarily not hiring new employees. It was also decided to close unprofitable stores and to divest Care, which focused on health services. Whether the layoffs now provide enough room for the tech giant to continue without further measures remains to be seen in the long term.

PHOTO. Mudryk liked the meme depicting him in a cage in Shakhtar

Activision Blizzard: how Microsoft would like to force the hand of the United States