Amazon to cut almost twice as many employees as expected

According to online sources, the American company Amazon intends to cut more employees than previously planned. If before it was about laying off 10 thousand employees, now up to 18 thousand people can leave Amazon. 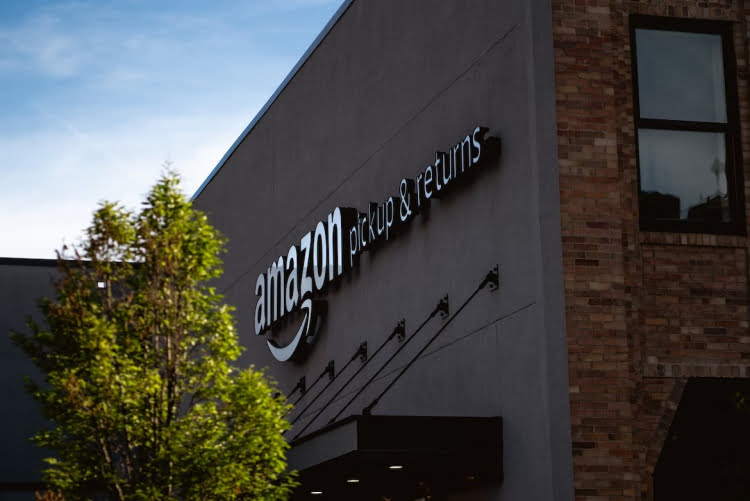 This was stated by Amazon CEO Andy Jesse, who also promised that laid-off employees will receive appropriate severance pay and assistance in further employment. According to available data, as of September last year, Amazon employed about 1.5 million people, most of whom are employees of the company’s warehouses. Earlier media wrote that the cuts would affect Amazon’s new device development units, as well as its retail and human resources division.

The source notes that last year Amazon showed the slowest growth in the last twenty years. The company’s financial statements show a sharp increase in costs, while changing consumer buying habits and rising inflation have had a negative impact on Amazon sales. In November 2022, the value of the company’s securities fell to its lowest level since the start of the coronavirus pandemic.