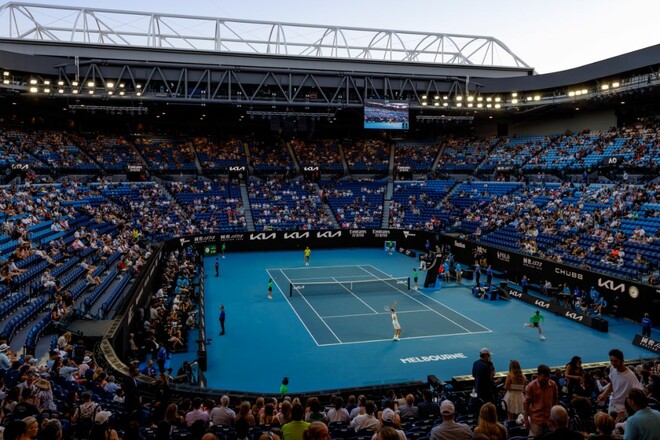 Ambassador of Ukraine to Australia Vasily Miroshnichenko called on the Australian Open to follow in the footsteps of Wimbledon and ban Russian players from the competition.

“We know how important it is for Russia to have their athletes compete. This is one of the reasons why we see how much Russia invested in their athletes for the Olympics when they doped them en masse and then ended up being fined for it.

Russians really pay a lot of attention to the performance of their athletes, and this is largely an extension of their foreign policy, an extension of what they want to convey to the world.

It doesn’t matter what flag they run under, it’s a flag stained with Ukrainian blood. Russian athletes should not participate in any international competitions, especially in democratic countries. If they can do this, it will be a great achievement for Russia,” Miroshnichenko said.

Note that back in October 2022, the head of Tennis Australia Craig Tiley confirmed that players from the Russian Federation and the Republic of Belarus would be allowed to compete under a neutral flag.

Redfall: Rumors about the release period - A specific month

Surprise, Amazon Prime Video gets all HBO series and more!