During the early hours of last Wednesday, the 4th, the AMD held a presentation to reveal its new Ryzen 7000 line processors during CES 2023. The main launch is with the Ryzen 9 7950X3D, which returns with the 3D V-Cache technology. However, the red side did not stand still and announced two more models with this feature.

The line of Ryzen Raphael CPUs has just gained a very important increase with the arrival of the Ryzen 7000X3D and its cache stacking technology in vertical format. In short, this feature allows the manufacturer to place memory structures on top of each other on the chip, improving bandwidth speed and communication with other parts of the processor.

The Ryzen 9 7950X3D, the most powerful product in the lineup, operates with 16 cores, 32 threads, a frequency of 5.7Ghz, and an unreal 144 MB of Cache, resulting from the stacking technique. Because of this, it is very likely that this will be the fastest processor for games available. 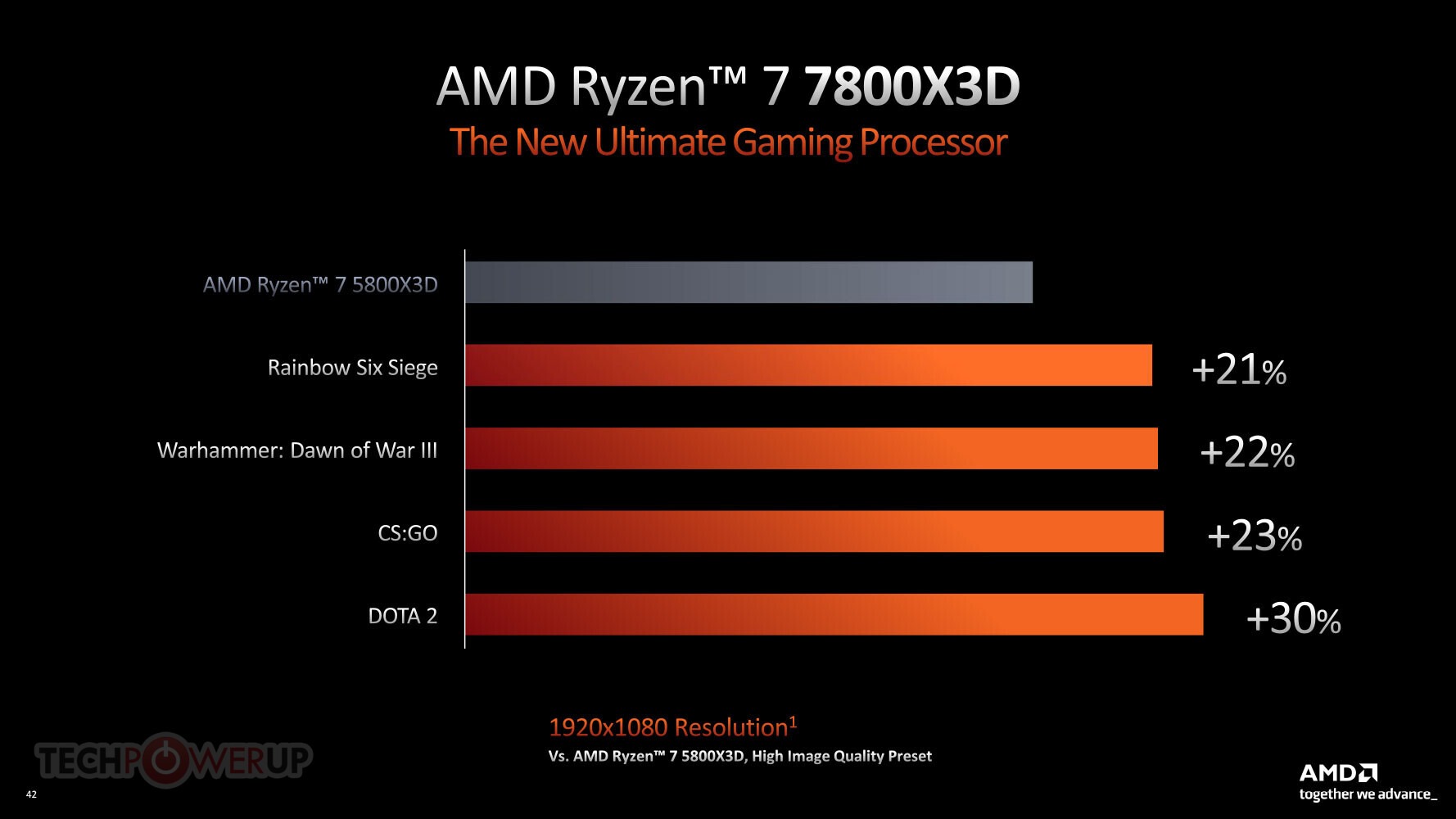 The Ryzen 7000X3D processors will be launched on the global market in February, but prices have not been announced so far.

Metacritic: The 10 Best PlayStation Games of 2022

How many passenger electric vehicles are in Ukraine? At the beginning of 2023, almost 47 thousand such cars were registered - Aroged

RATE OF THE DAY. The main matches of the day and popular predictions for January 5

Ask a PlayStation Expert: what the new Sony initiative is and how it works