Apple Arcade released more than 50 new games in 2022 and over 300 updates to existing hit games. In the new year, things will continue ambitiously: Four new Arcade Originals will be released in January: including a new game “Pokémon” creator. 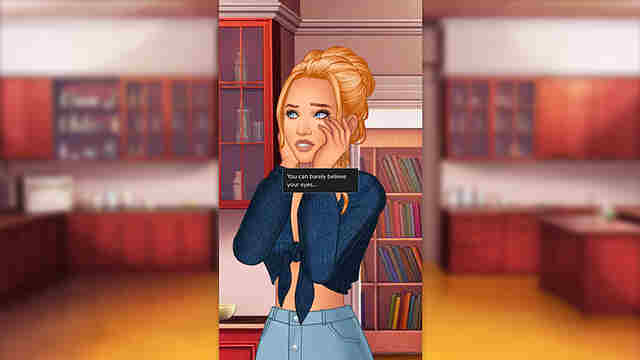 Release: 6 January: “Episode XOXO” is an interactive storytelling game with an ever-growing collection of stories where you choose your own destiny and live out your stories with love, romance, adventure and drama. The game will launch with five original stories (“Little Star”, “The Royal Bachelor”, “No Time For Love”, “The Secret He Keeps” and “Road To Wonderland”). More stories are planned to be added in future updates. 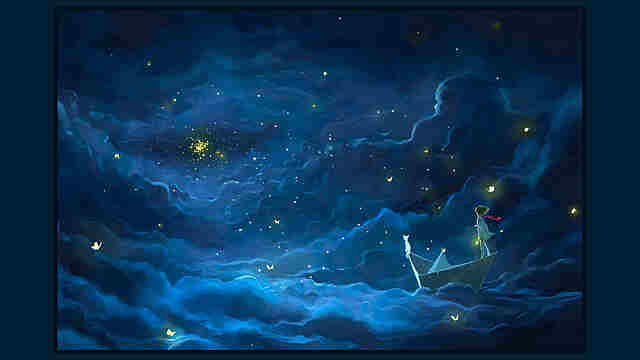 Release: 13 January: Illustrated immerses you in beautiful illustrations and the stories behind them. Each puzzle begins with an illustration presented as an early concept sketch coupled with the hidden words of the artist’s story behind their artwork. With each correctly placed puzzle piece, the picture is colored while the words of the story are slowly revealed. Upon completion, the full-color masterpiece and story will be revealed as one. 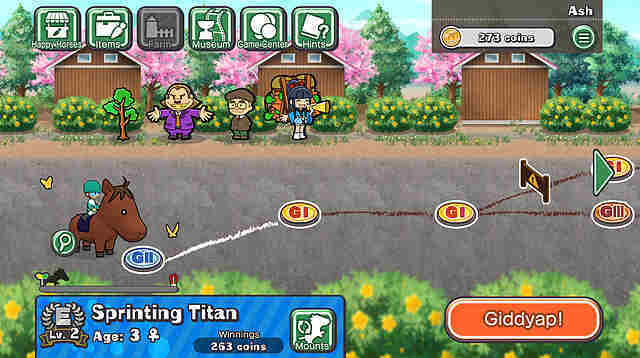 Release: 20 January: Pocket Card Jockey was originally released on the Nintendo 3DS. Win the race at the horse track by clearing consecutive numbered cards in quick succession. The more cards you clear in this way, the better your horse’s mood. While preparing for future races, you can breed horses. The foals inherit the skills of the horse parents and will become your new partner on the racetrack. Breed generation after generation to win the biggest and most prestigious horse races in the world. 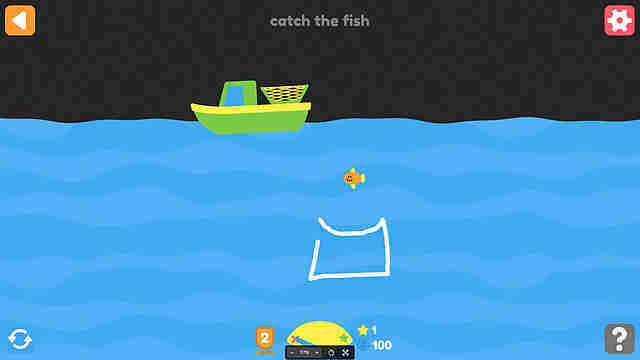 Release: 27 January: “Squiggle Drop” is a puzzle game that requires creativity and imagination to solve charming physics puzzles. You can solve over 100 puzzles, each with multiple and often surprising solutions, and earn rewards to build your very own Squiggletown. You unlock buildings, cosmetics, and various upgrades as you expand your own city.

As usual, we can look forward to various content updates for games that have already been released this month: “Angry Birds Reloaded” will get a SciFi MakeOver; “Grindstone” another biome and additional new levels; “”Jetpack Joyride 2” brand new story levels and “Skate City” a new “Pro Skate” mode for an existing city.

Hogwarts Legacy and scams: Kaspersky reports that there are many sites that promise to play for free

This electric SUV is impressive: it can float, roll with a flat tire and crab

Hades 2 will be translated into Russian