At CES 2023, a small gameplay teaser for Star Wars Jedi: Survivor was shown 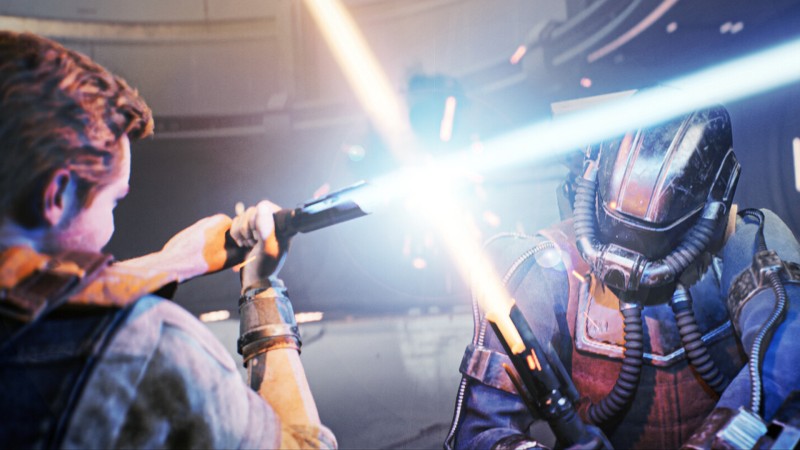 Electronic Arts, together with developers from the Respawn Entertainment studio, visited the largest technology exhibition CES 2023 in Las Vegas, where they brought the sequel to Star Wars Jedi: Fallen Order. The authors of the game showed a short but very informative gameplay teaser for Star Wars Jedi: Survivor.

In many ways, the new video repeats frames from the full-fledged gameplay trailer for the game, which debuted at The Game Awards 2022 in December last year, but the new scene still showed up. The developers demonstrated battles with droids and stormtroopers, as well as the use of force as a tool for movement.

Starfield: too many fake release date rumors, subreddit collects them all in one thread

Gran Turismo: the film comes out of the garage with a roaring 1st trailer, to see here!

Nintendo Switch promo: the accessory that makes all the difference is on sale!