Hear, hear, friends of gambling on modern machinery! It has been entrusted to us that in the year 2023 of the Lord the forges of the game craftsmen will glow. And they’ll have a wealth of medieval play and fun for sale in the marketplaces that’s hard to miss. But do not despair, for we may provide you with a list that will put an end to all your searching and despairing. The reason for many medieval market tavern fights is whether fantasy titles belong in this list.

We answered “yes” for us. For those who prefer to be realistic, the more historically accurate games are near the top of the list. Once we start talking about witches, wizardry, and magical crows, the rest of our list revolves around medieval fantasy. But enough preliminary banter: Hussah and let’s get into the fray!

Foxy Voxel | PC | 2023
In this medieval city building sim, you’re one of the few people who didn’t die of the plague and must now resettle the land. Going Medieval has been in Early Access since 2021 and has been making great leaps forward since then.

In addition to castles and building houses, you will find merchants in the game, several factions, there are military conflicts and your villagers want to be kept happy. However, your subordinates are not faceless worker drones, but bring their own stories with them and shape your legacy, which can be characterized by knightly heroism or barbaric destructiveness. 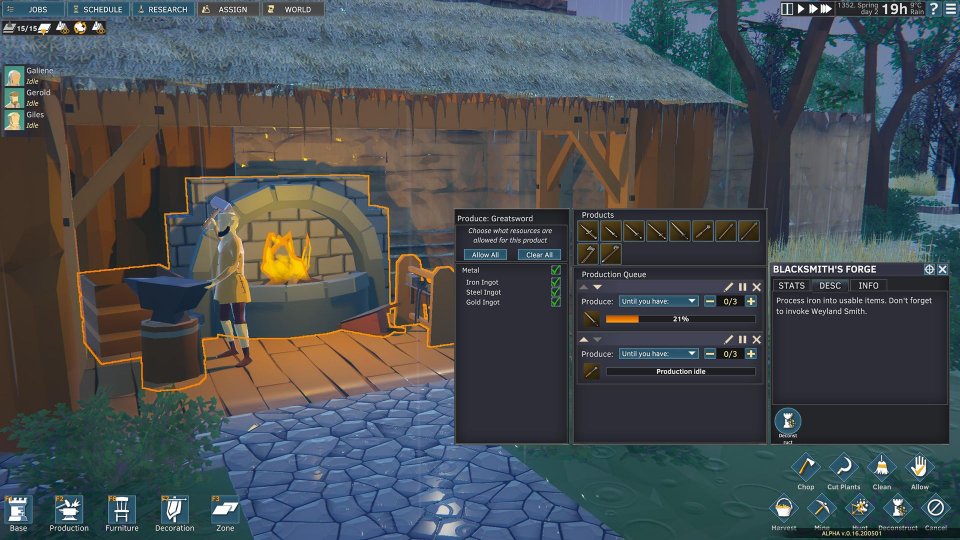 Manor Lords is a city building sim from a small indie developer team where your villages will grow almost organically. The picturesque title lets you build natural-looking towns and simulates the medieval everyday life of your villagers, so you can spend hours watching them work and craft.

But don’t make yourself too comfortable, because in addition to a complex economic system, tactical real-time battles await you, with which you have to defend your lovingly built villages. 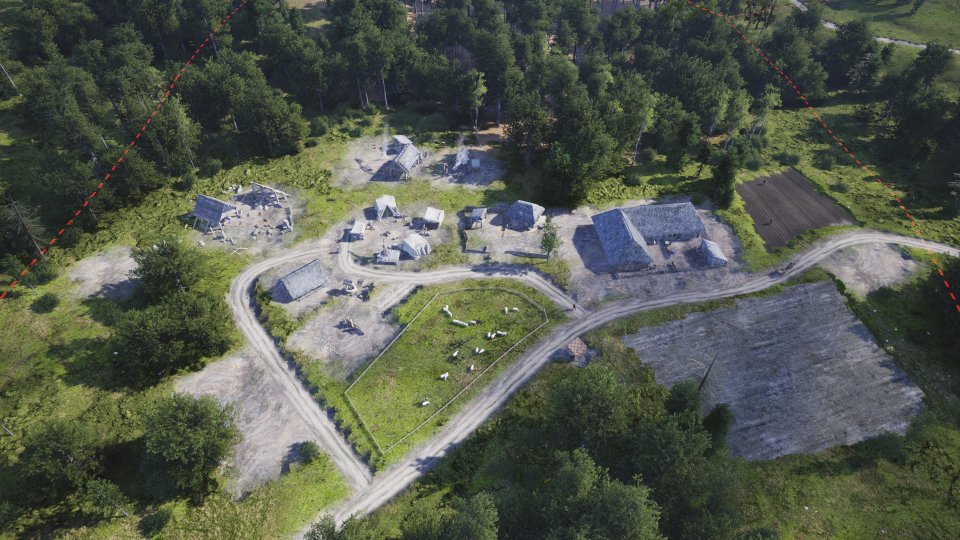 Thrive: Heavy Lies the Crown is scheduled to enter Early Access this year and puts the fate of your own kingdom in your hands. As you build a city from scratch, you must make decisions that will make you the generous ruler or the tyrannical leader.

The title lets you play alone or with up to three friends in co-op. In addition to resource management, trade and warfare, you will also face a mysterious power, the Waelgrim [englische Aussprache]. It can be favorable to you or it can bring destruction and disaster to you and your people. 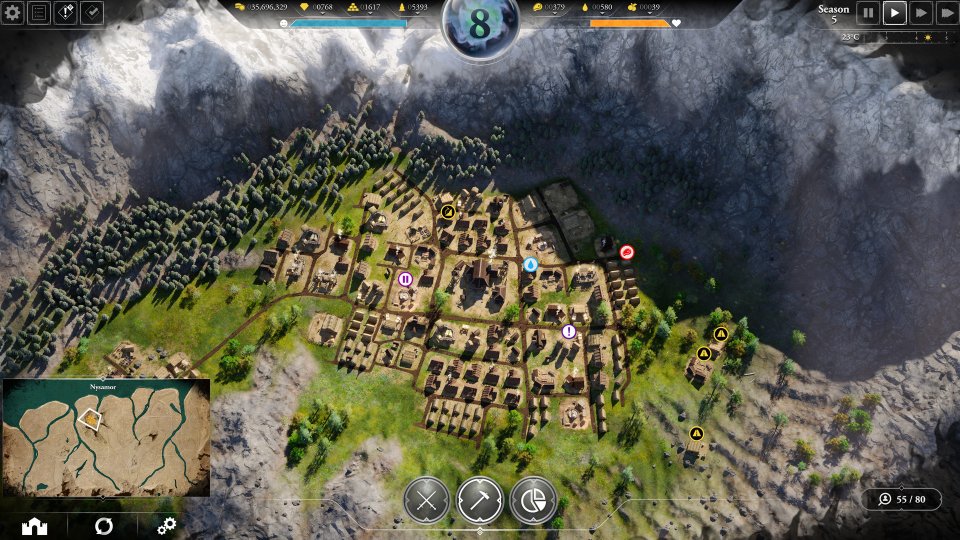 In King’s Dilemma you will be faced with many difficult decisions. The story-driven role-playing game deals with political decisions that should not be easy for any king. Especially since you have to deal with a council in which each member has their own goals. Every decision has an impact.

You also manage the resources of your kingdom. Incidentally, a prophesied evil lurks in the background that will challenge you to a final battle that can only be won with the right preparation. 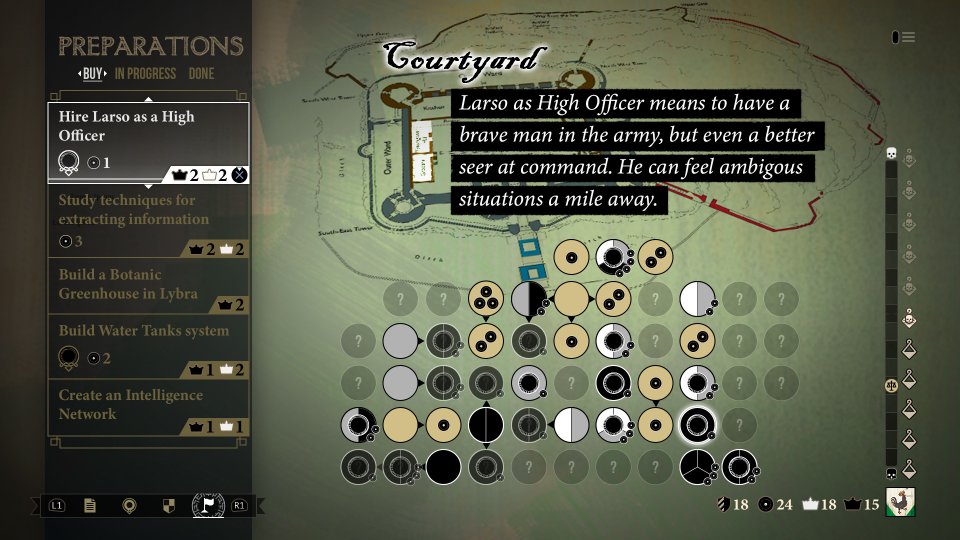 The Settlers: New Alliances is the new installment in the storied series that brings together city building and real-time strategic battles. Where many were still looking forward to a back-to-basics when the first content was seen in 2019, the title has since taken an about-face.

While the look hasn’t changed, the previously complex mechanics have been scaled back and now the reboot of the series presents itself as fairly simple entertainment. Since then, the developers have been promising improvements again due to negative feedback, but this has to be proven from the release.

In addition to other modes, the core will probably be the campaign, in which you will learn more about the three playable factions. They are inspired by Asian peoples, Central Europe and the Vikings. 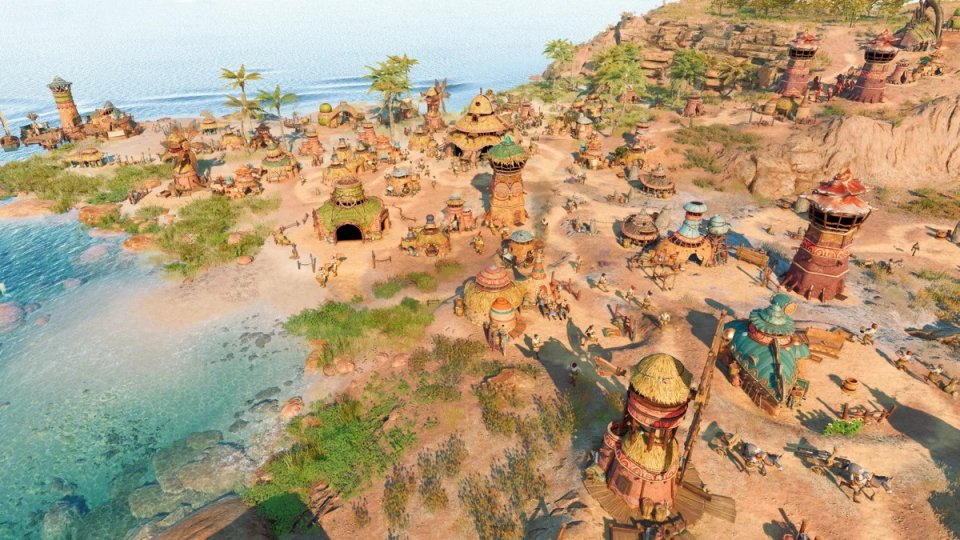 You can already download the demo for Siege Up! play and plunge into the Middle Ages in a polygon look. 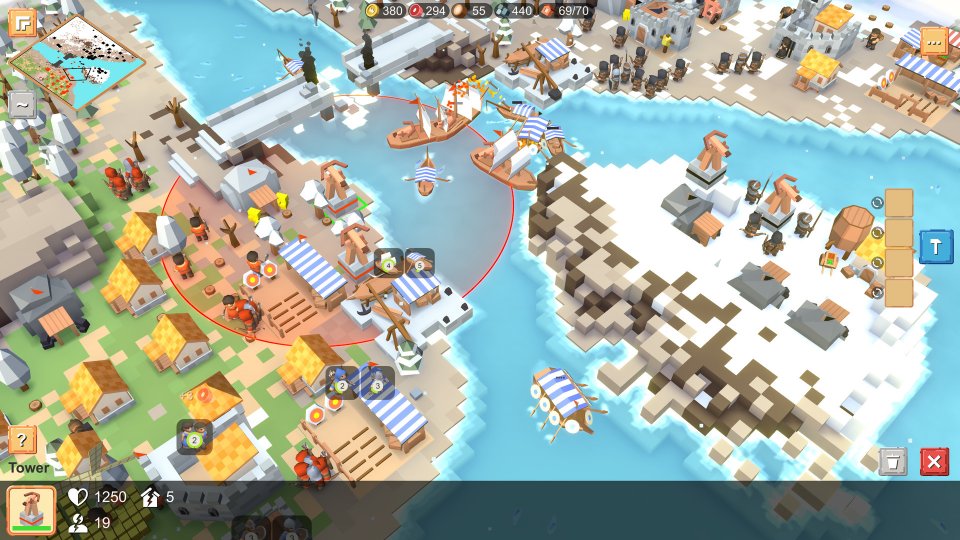 Base building, real-time battles, research, resource management: you get the whole city building sim package. You can join the fray in multiplayer on private or official servers. There is also a story-heavy campaign and if that’s not enough for you, you can also build your own levels. The game is scheduled to be released in March, but the developer promises that there will be more updates after the release.

Redfall: Rumors about the release period - A specific month

The unspoken aspect of Bosch: Sensors!

Greater range on the market and ultra-fast charging: this electric motorcycle breaks the codes

Zelensky proposes to extend martial law and mobilization for another 90 days – until February 19, 2023 – Aroged