Bungie is currently big on the market with Destiny 2, but in the future several titles will be added for Sony. It has now been officially confirmed that the developer is working on several previously unannounced projects. 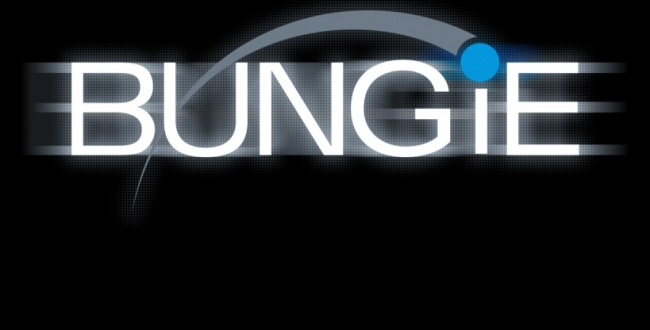 Tom Farnsworth is Senior Design Lead at the Bungie development studio – and he made quite interesting statements at the turn of the year. Farnsworth confirms that Bungie currently has several previously unannounced games in the works. The development team is supported by Sony. In addition to Destiny 2, there should be a few more titles from Bungie in the future after the studio was taken over by Sony for $ 3.6 billion in January 2022.

Even before this deal, some bits of information about Bungie’s future plans were made public. In 2018, for example, the Trademark Matter was registered; behind it hides a still mysterious project, which is in connection with NetEase. The two companies had struck a $100 million deal in this regard.

And with the support of Sony we are working on a number of unannounced projects too. Come join us!

Also, obviously I’m missing a medal, my kids played with the shield awhile back and I’m still looking for it, lol.

Farnsworth has now released an image of a shield with medals representing 11 years of service at the company. Each such badge features an icon of a specific company release – including seasonal content, expansions, and games. In this context, the developer also points out that a lot has changed at Bungie in these eleven years – especially with regard to live service games.

He followed this tweet with more information, namely that Bungie was working on several unannounced projects in cooperation with Sony. That’s not surprising given that PlayStation CEO Jim Ryan previously reiterated that Sony intends to invest more in the live services market. The fact that Bungie seems to play a major role in this is now virtually certified by the developer himself.

While Farnsworth himself has not released any further details on these projects, rumors are making the rounds that a revival of the marathon IP could also be among them. In any case, we will keep you up to date on this.

Also this year you don’t have to do without the Christmas in-game event “The Dawning” in Destiny 2.

Activision Blizzard: According to Microsoft, this is how the deal could be completed in the USA

Mandalorian figurine with “Baby Yoda” in his arms