Bungie is working with Sony on several unannounced projects 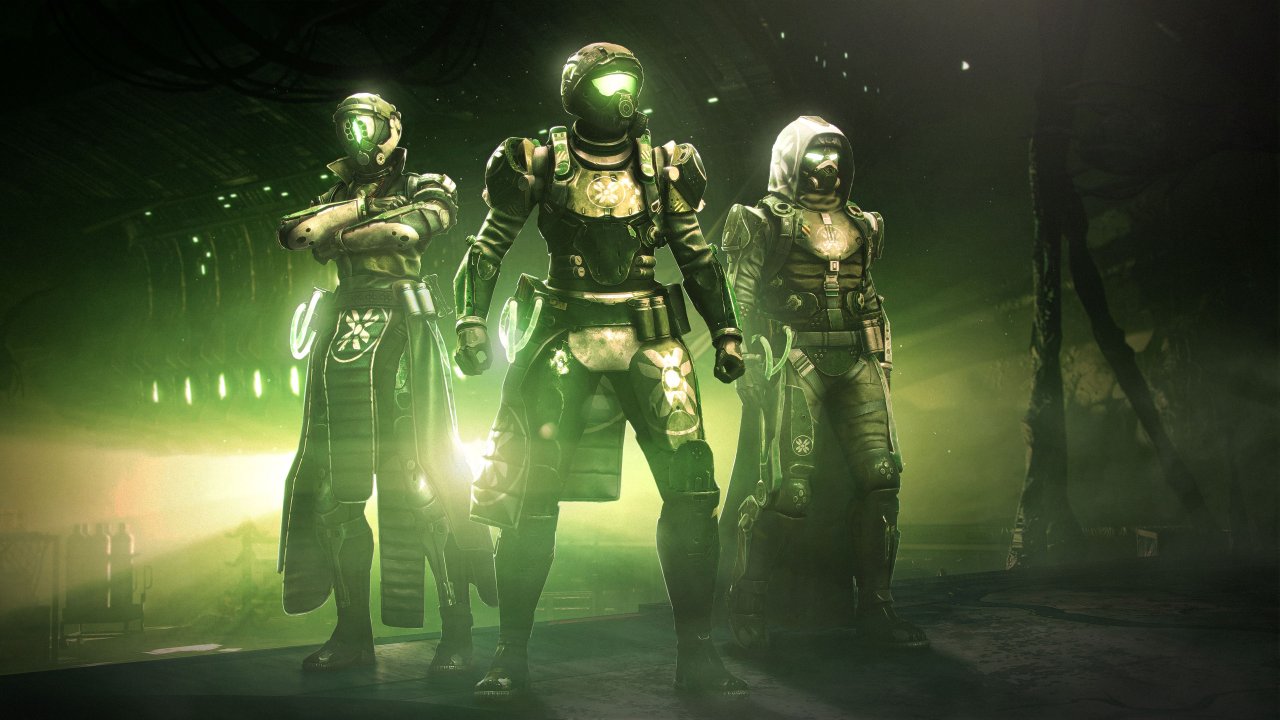 Bungie is working with Sony a several projects not yet announced: Tom Farnsworth, creative director of the development team, declared it on Twitter, which was bought by the Japanese company exactly one year ago for 3.6 billion dollars.

As you may remember, last March the studio announced a new secret world in development in addition to Destiny, arriving in 2025, and we imagine it is one of the productions Farnsworth referred to in his post, without revealing any details.

“This shield represents eleven years at Bungie,” reads the tweet, accompanied by an explanatory photo. “Each medal represents one of over twenty-five editions of Destiny that we’ve delivered to millions of fans.”

“During this long period we have completely changed our approach to game development and business, moving from retail productions towards live services”, continued Farnsworth, before making an appeal to developers currently looking for employment.

As specified at the time of the announcement of the acquisition by Sony, Bungie will continue to operate in the field cross-platformtherefore the projects we are talking about will not necessarily be esclusive PlayStation.

Electric car: for once, the law is ahead of technology

Starting December 2022, Starlink will limit the daily volume of the Internet – for customers who have used more than 1 TB of data