Cameron makes it clear: Avatar 2 doesn’t have to bring in 2 billion box office 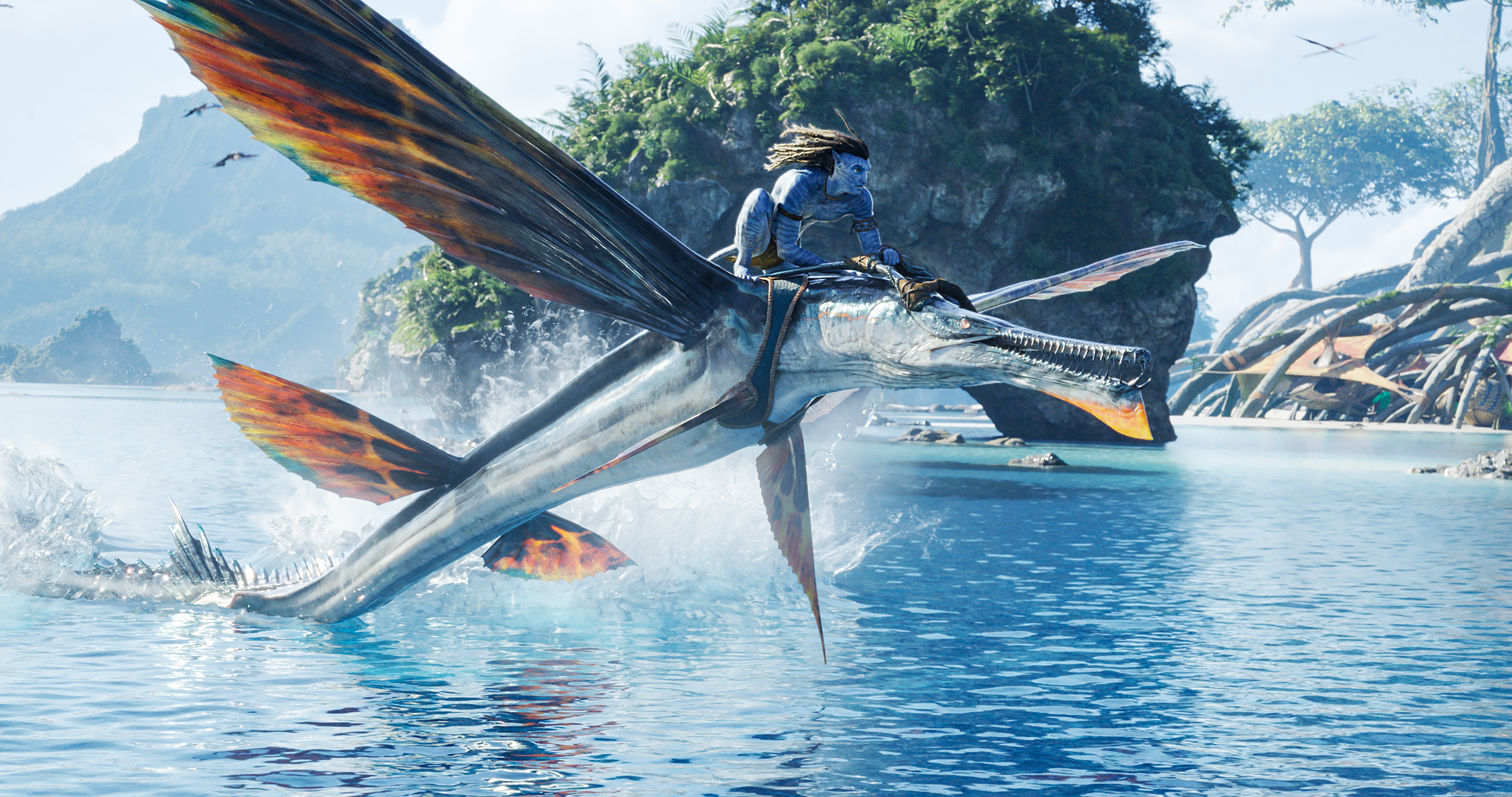 01/05/2023 at 17:21 by Tim Rantzau – Last November, director David Cameron announced that Avatar: The Way Of Water would have to be at least the fourth highest-grossing film of all time in order to be in the black. Now the director corrects his statement and makes it clear that the top 10 is already sufficient.

A few weeks ago, James Cameron announced that his latest blockbuster, Avatar: The Way Of Water, has to be at least the fourth highest-grossing film of all time in order not to make a loss. The director is now correcting his statements downwards. As James Cameron has now corrected, it is enough to make it into the top 10 most successful films in history to be in the black. A rank most filmmakers only dare to dream of.

Box Office for Avatar 2: Records in box office not only in Germany [Update]

Cameron’s “miscalculation” of 500 million US dollars shows the financial spheres in which the whole thing is taking place. Tenth in the all-time box office rankings is currently Fast & Furious 7 with $1.515 billion in worldwide sales, which the Avatar sequel is likely to surpass later this week. Because the film’s current sales three weeks after its theatrical release is 1.482 billion US dollars, which is enough for 12th place in the all-time statistics. What is particularly noteworthy, however, is the consistently high number of visitors.

James Cameron’s films are traditionally in a league of their own. After all, with Avatar – Aufbruch nach Pandora and Titanic two of the three most successful films of all time go to his account. Directly after The Way Of Water, the franchise would probably never have been scrapped anyway, even if the film had been in the red. Finally, in order to save costs and time, Avatar 3 was shot together with part 2, so that this is already completely shot.