Lenovo presented the new Legion Pro line gaming notebooks, the most powerful in the world, and the Legion Tower desktops at CES 2023: here are the details. 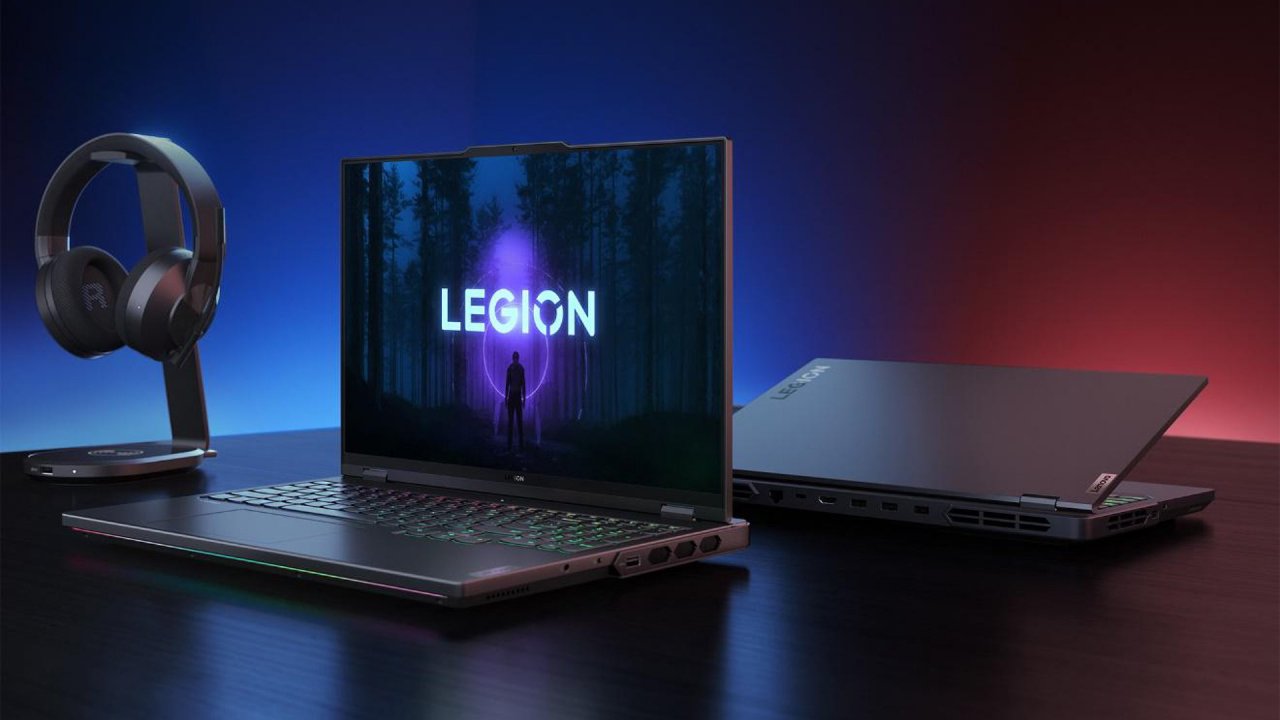 Lenovo presented to CES 2023 the new ones notebook Legion Prothe world’s most powerful gaming laptops, and desktops Legion Tower: A line of devices with optimized performance thanks to the artificial intelligence of the Lenovo LA AI chip.

“Offering up to 15% higher TDP, this combination of chips and machine learning software enables Legion Pro series laptops to deliver higher performance than previous generations. The Lenovo Legion Pro 7i and Lenovo Legion Pro 5 and 5i laptops are also equipped with Tobii Horizon, a gearless head-tracking sensor that offers gamers an extra level of immersion when playing their favorite games, as well as Tobii Aware software.” 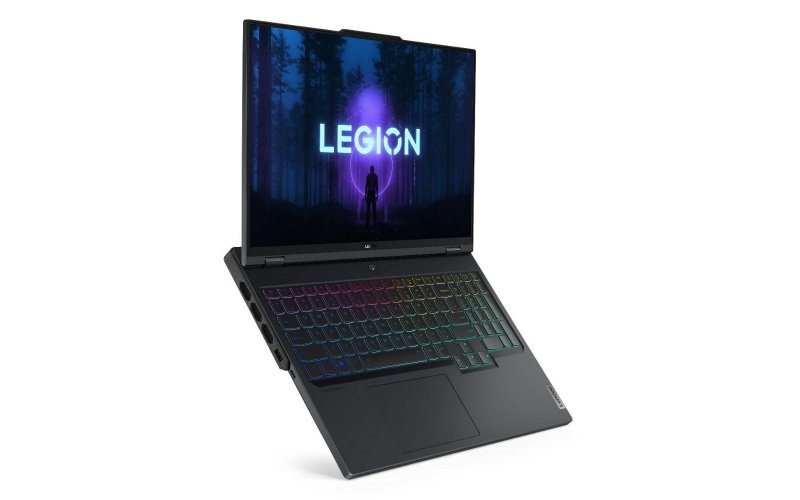 “The Lenovo Legion TrueStrike keyboard allows you to take full advantage of all this power, illuminated by Lenovo Legion Spectrum RGB that can be customized for each key”, reads the press release, while dissipation is entrusted to liquid metal and ColdFront 5.0 technology, with Hybrid Thermals at double steam chamber.

“For those on the go, you can count on the Super Rapid Charge battery that boosts up to 99.99 Wh, the largest battery allowed on an airplane, and fast charging that keeps the current gaming session alive. All at the same time inside an all-metal chassis, available in Onyx Grey.” 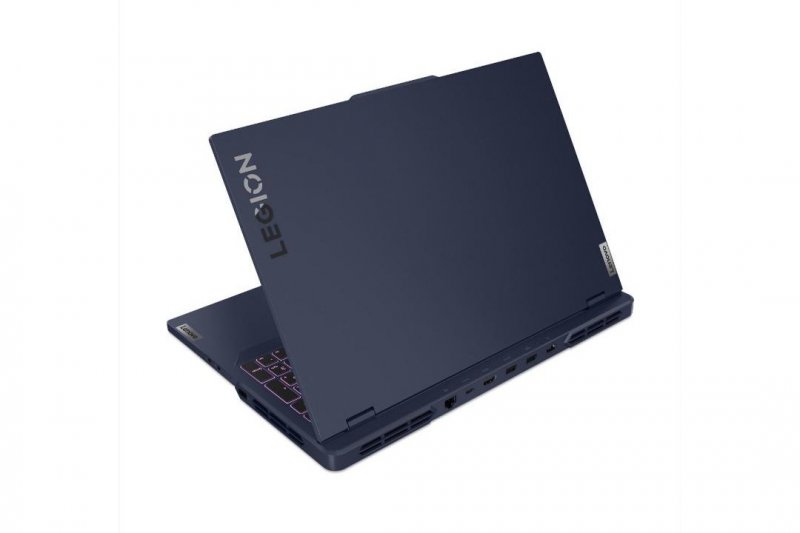 Lenovo Legion Pro 5i e Lenovo Legion Pro 5 they also boast a 16-inch PureSight display, with an aspect ratio of 16:10, WQXGA resolution and variable refresh rate up to 240 Hz. The processor can be a 13th generation Intel Core or an AMD Ryzen 7000 series, while the graphics are entrusted to an NVIDIA RTX 4000 series.

The ColdFront 5.0 dissipation system ensures excellent thermal performance in any situation, thanks to the double fan and some hybrid solutions to move a greater amount of air. Additionally, “Lenovo’s LA AI chip monitors CPU and GPU load to dynamically adjust heat management for even greater performance.”

“For a sleeker look, the TrueStrike keyboard is also available with a white backlight. The Lenovo Legion Pro 5 features an 80Wh Super Rapid Charge Pro battery for maximum computing sessions in the room or on the go. Entire gear is housed in a metal upper frame and a polymer lower frame available in Onyx Gray or Abyss Blue.” 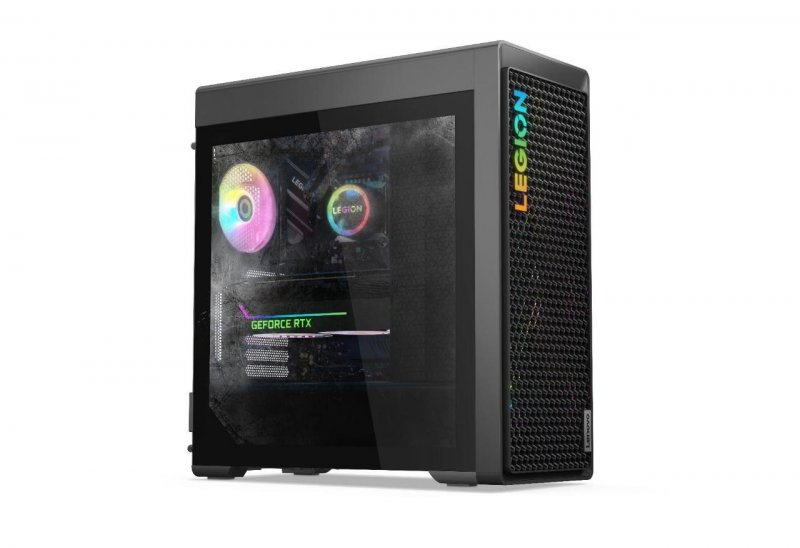 “For those looking to outfit the home station, the new 34-litre Lenovo Legion Tower 7i generation dominates the gaming skyline with the latest 13th Gen Intel Core processors, giving the machine beyond performance the power to do it all.”

“Bringing virtual worlds to life are the latest NVIDIA GeForce RTX GPUs that deliver class-leading framerates, ultra-low latency, and ray tracing that allow gamers and creators to experience revolutionary new ways to game, stream, and create.” With the option to configure up to 64GB of 5600Mhz DDR5 RAM to outpace the competition, gaming performance is snappier even under intense multitasking loads.”

“The power delivery of these processors is pushed to the extreme, thanks to the larger VRM heatsink, up to six powerful yet quiet ARGB fans, front bezel that amplifies the airflow with 3D pattern and optional liquid cooling system which adds up to a legendary 260W TDP.”

“This stunning graphics performance is complemented by brand new fully customizable Lenovo Legion 12-ARGB lighting effects across the entire display via the tempered glass side panel that propels gamers to victory, with up to 6TB (3 x 2TB SSDs) which can locally store over 1000 AAA titles, sitting on top of a 1200W power supply that powers the entire rig.” 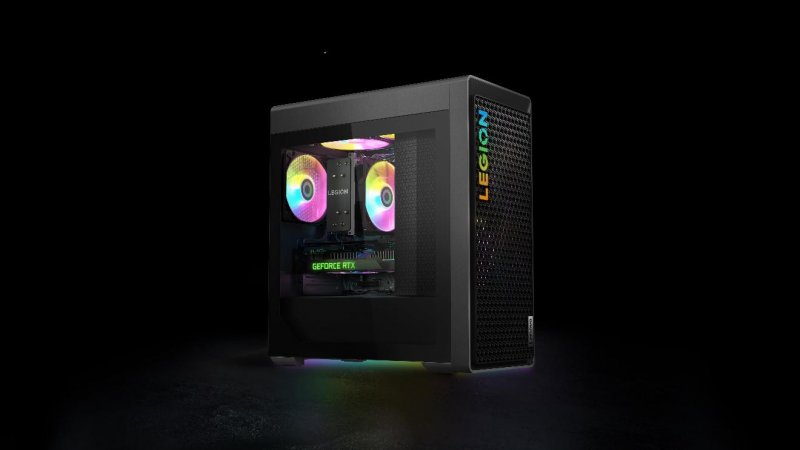 “No matter the load, the new Lenovo Legion Tower 5i and Lenovo Legion Tower 5 can handle everything from AAA titles to eSports while remaining cool and quiet thanks to up to five silent fans equipped with ARGB lighting that push hotter air that emerges faster through the chassis’ intricate front bezels, with an optional glass side panel for basking in RGB light.”

Simone INZAGHI: 'Beating Napoli will give us confidence'

Oled screen and e-Ink screen: the Lenovo ThinkBook Plus Twist plays it versatile at CES 2023

The Legend of Zelda Tears of the Kingdom, finally here we are! Here comes the ESRB rating