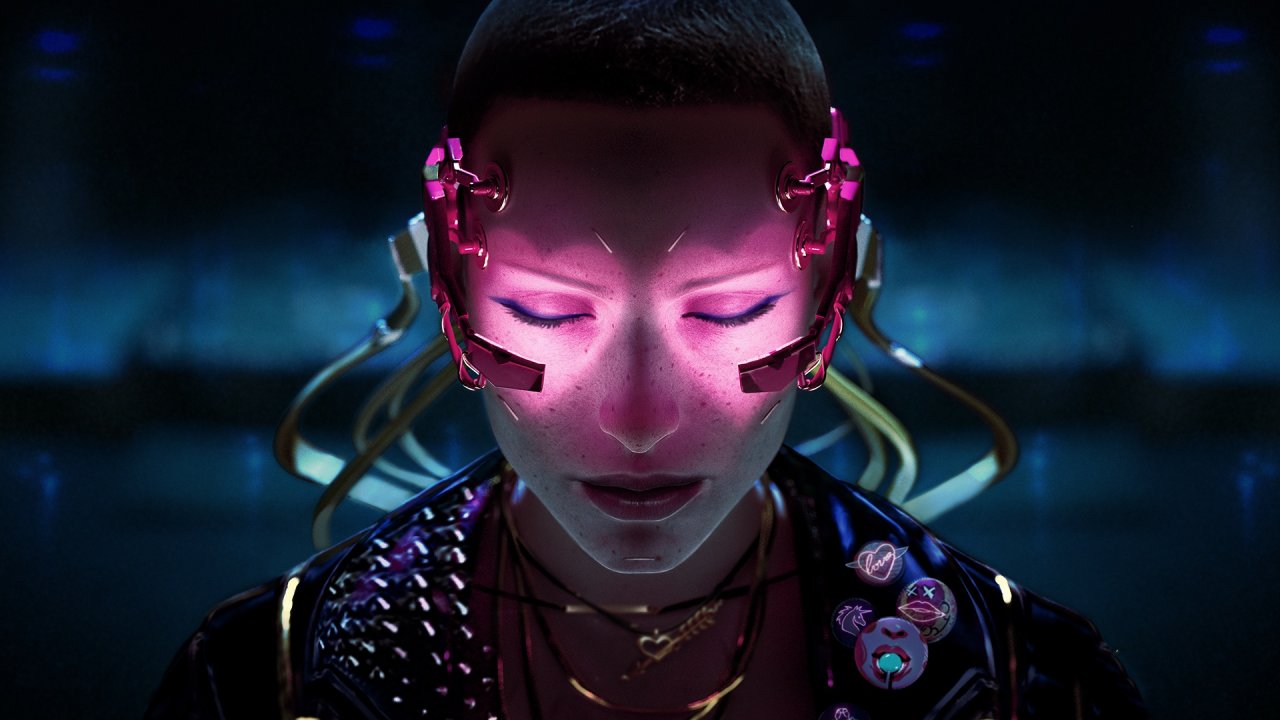 A Californian judge has finally approved l’agreement from 1.85 million dollars between CD Projekt and some of its investors, concerning the disastrous launch of Cyberpunk 2077. The settlement for this amount was disclosed in December 2021, but District Judge Fernando M. Olguin ruled against the settlement in April 2022, saying the draft included much information not in the motion and not supported by statements or other documents . Over the next few weeks, the parties’ lawyers provided a new version of the settlement.

The lawsuit dates back to December 2020. It was filed immediately after the launch of Cyberpunk 2077, when the game’s numerous problems emerged, in particular those of the Xbox One and PS4 versions, defined as “virtually unplayable” due to “the enormous number of bugThe lawsuit also focused on CD Projekt’s deceptive communication about the final quality of the game.

It should be noted that the agreement has not yet had its definitive approval, which should take place by 1 June 2023, after a further request for CD Projekt and the law firm Rosen, which represents investors, done by April 28, 2023.

Razer Edge 5G: the new portable console for Cloud Gaming is available for pre-order from today

Display the map of a The Witcher 3 or a Pokémon on a 2nd screen? Samsung has the solution

(Special) Do you know what a Ponzi scheme is?

Protection in Genshin Impact: what gives, who needs it and how to increase it