They have been announced for a long time, but now Saber Interactive has also announced a release date for the next-gen versions of “World War Z: Aftermath”. In addition, the “Horde Mode XL” is presented with a trailer. 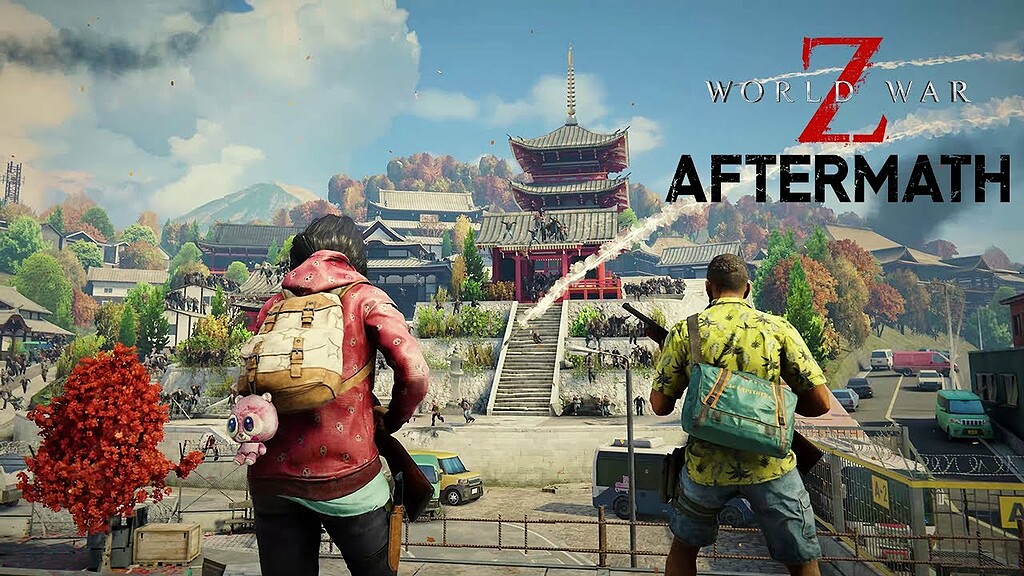 Horde Mode XL will be exclusive to PlayStation 5, Xbox Series and PC and follows the same rules as the game’s standard Horde Mode, but between the normal enemy waves there will be a special “XL” wave with over 1,000 zombies give.

Owners of the PS4 or Xbox One version of “World War Z: Aftermath” will receive a free update on PS5 or Xbox Series within the respective console family. The two new versions run in 4K resolution and at 60 frames per second.

Both the next-gen versions of World War Z: Aftermath and Horde Mode XL will be available on January 24th.

Atomic Heart: on PS4 and Xbox One the optimization will be "amazing", assures Mundfish