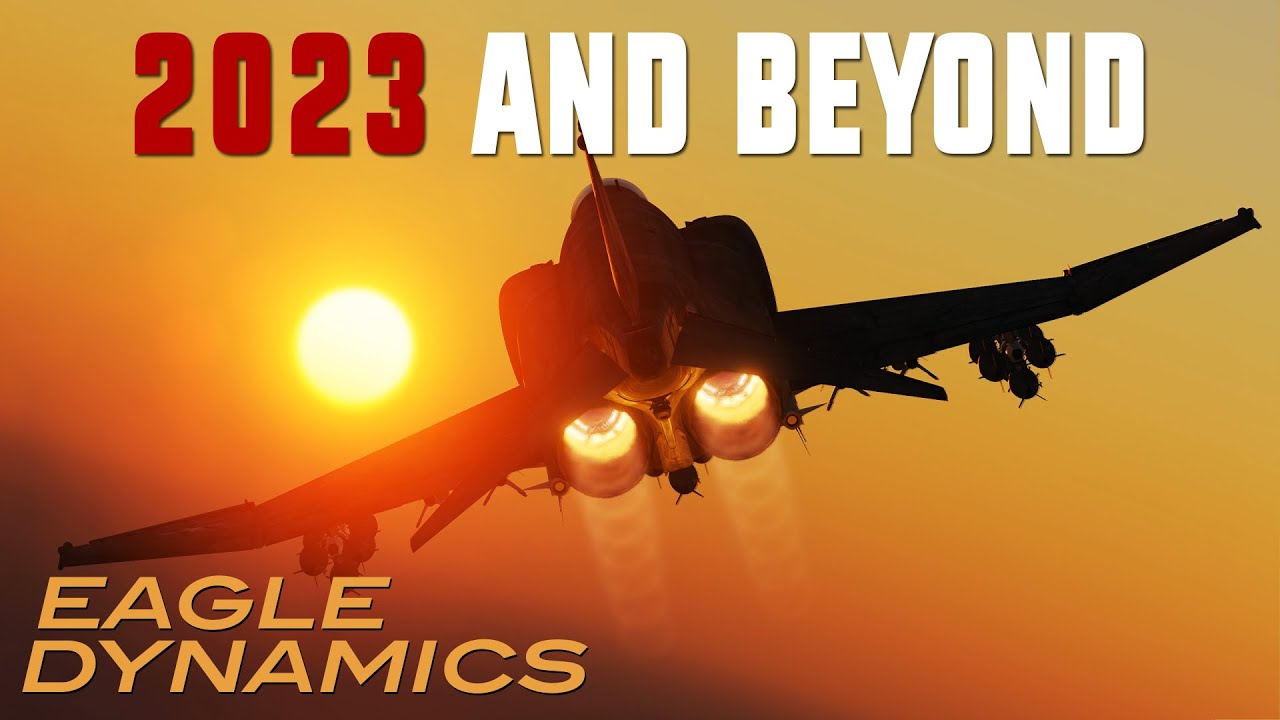 Fans of Eagle Dynamics’ realistic combat flight simulator DCS World have a lot to look forward to in 2023, as the developer showed off in a new trailer.

The video is dedicated to many of the aircraft and models promised by third parties for this year, including F-4E Phantom by Heatblur, F-15E Strike Eagle by RAZBAM, OH-58D Kiowa Warrior by Polychop, F4U-1D Corsair. from Magnitude 3, C-130J from Airplane Simulation Company, new versions of Mirage F1 from Aerges, Normandy 2.0 map from Ugra Media and Sinai map from OnReTech.

The simulator will also receive technical updates and optimizations such as multi-threading, support for Nvidia DLSS and the Vulkan API. In terms of features, we’ll see improved weather, the much-anticipated dynamic campaign mechanism, and more.

However, in keeping with the annual tradition, there is a surprise at the end: the announcement of the iconic Boeing CH-47 Chinook tandem-rotor helicopter, which will apparently arrive at DCS. As further in the video, we see a teaser of the Grumman F6F Hellcat carrier-based fighter. No further information has been released about release windows, but the title of the trailer says “2023 and beyond”, so there’s no promise that the Chinook or Hellcat will actually arrive this year.

DCS World is currently only available for PC, and the base simulator can be downloaded for free either through the developer’s own website or on Steam.

Antonio CONTE: "It's always important to score three points and get such a win"

Call of Duty: #GhostUnmasked – The secret has been revealed