Developers from the independent Austrian studio Forbidden Folds uncovered release date for their debut game, the colorful adventure WHALIEN: Unexpected Guests. The announcement was accompanied by a gameplay trailer. 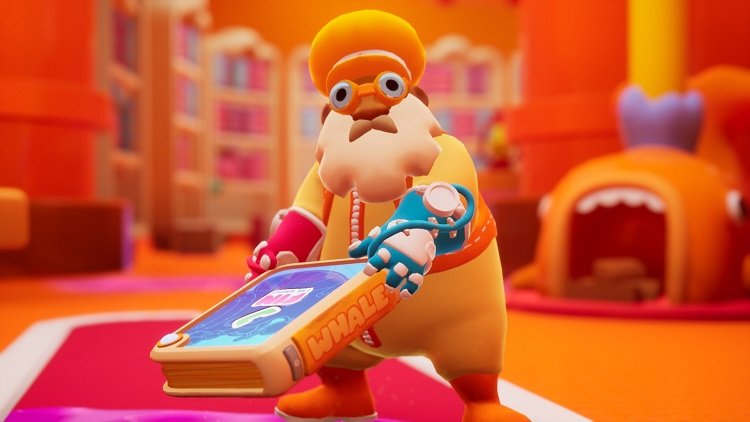 The events of WHALIEN: Unexpected Guests will unfold inside a mechanical whale named Fin, to which uninvited guests descended – slippery and harmful squids wreaking havoc around.

Users in the role of the last person living in Finn – Ernest Hemmingway (in the English version of the hero’s name the word whale is hidden) – will have to help their home and friend drive away the squids.

Gameplay and puzzles in WHALIEN: Unexpected Guests are built around pushing and pulling objects, as well as controlling objects from a distance using pearls named Mrs. Pull and Mr. Push.

The creators promise a touching and exciting adventure through the insides of a mechanical whale, a charming world, charming characters, intriguing secrets and a short duration (two to three hours). 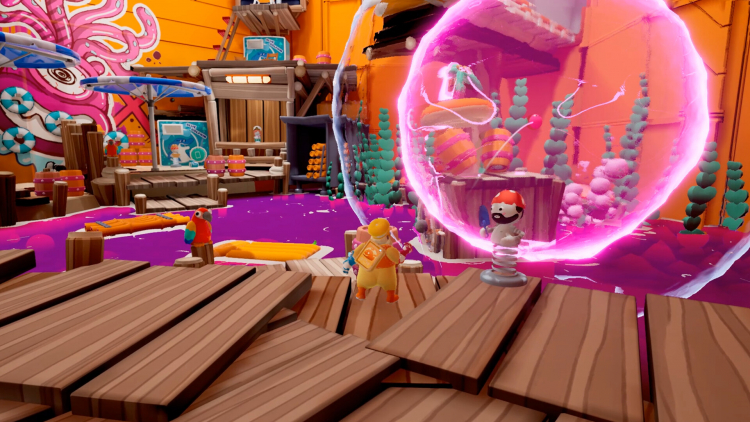 Of course, Ernest Hemmingway is a free interpretation of the name of the famous American writer Ernest Hemingway, who, however, did not intersect with whales in his works.

WHALIEN: Unexpected Guests will be released on January 24 this year exclusively for PC (Steam). On the page in the Valve service, they promise support for the Russian language (text only).

Resident Evil 4: the Steelbook Edition in pre-order at the same price as the Standard

At 14 he becomes the number one in the world of VALORANT: will he become a pro?