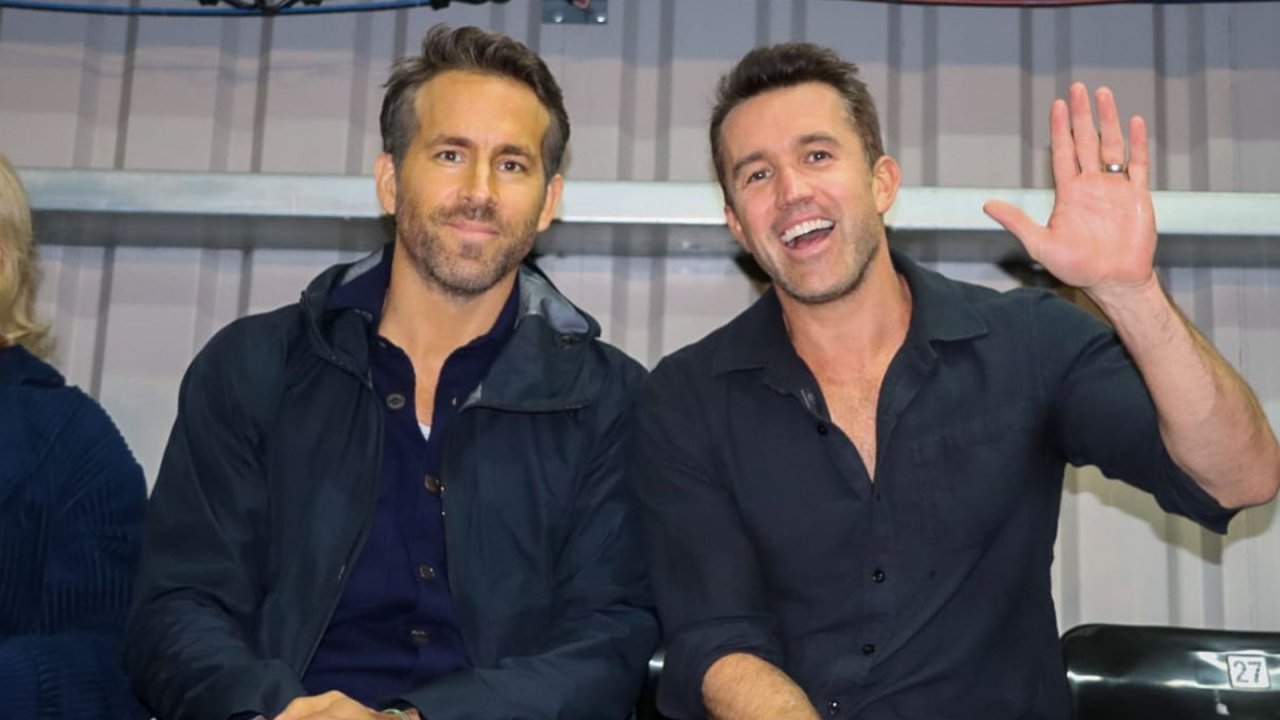 FIFA 23 includes a easter egg con Ryan Reynolds e Rob McElhenneyowners of the Wrexham AFC football team for some time, included in the game roster in the “rest of the world” section.

Using the club in question, at a certain point we hear that the commentators pass the microphone to Reynolds and McElhenney, who begin to do some “trash talk” towards the opposing team, with different variations depending on the situation.

If the entry of Ted Lasso and AFC Richmond into FIFA 23 represented a way for the EA title to expand towards the television universe, in the case of Wrexham AFC we are talking about a real team.

Of course, however, there are some transmedia implications, if we consider that the team bought by Ryan Reynolds and Rob McElhenney will be the protagonist starting this month of a nice documentary available on the platform Disney+.

Welcome to Wrexhamthis is the name of the miniseries, will tell of how the actor and the producer have learned to manage “the third oldest professional football club in the world” basically starting from scratch and trying to create a success story.

“From Hollywood to Wales, from the field to the changing rooms, from offices to pubs, Welcome to Wrexham will follow Rob and Ryan’s intensive course to learn how to manage a football team, also telling the story of a club and a city that counts on two actors to bring hope and change to a community that needs it.”

Japanese instead of Ukrainian. Arsenal have found an alternative to Mudrik

Apple: AR/VR headset will be the perfect pair of AirPods Pro 2. Know why

Tiny TV: TV the size of a coin hits Kickstarter

These two electric SUVs will be affordable to buy, but overpriced to use