GeForce Now: here are the games of the week, servers with RTX 4080 arriving later this month 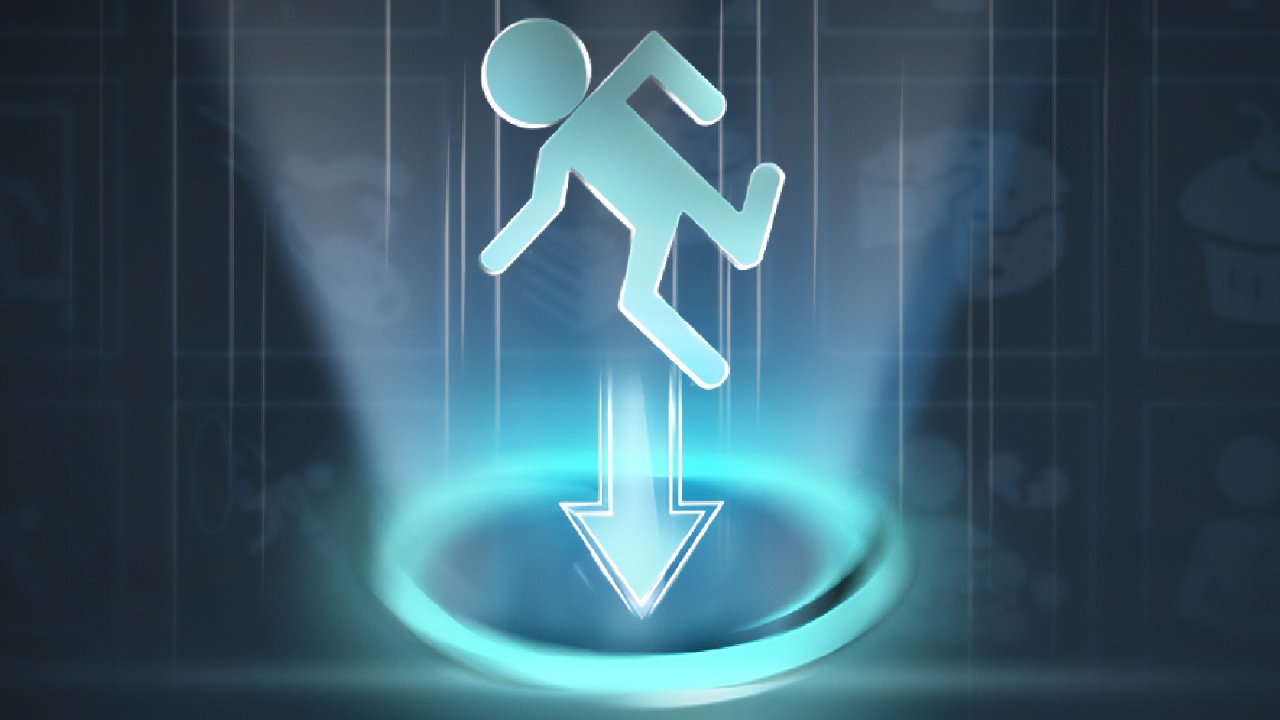 Nvidia has unveiled the list of new games added to its subscription cloud gaming service GeForce Now. Also reiterated the arrival of the servers with GeForce RTX 4080 at the end of the month. But let’s start with the games:

As for servers with GeForce RTX 4080 and the new subscription GeForce Now UltimateLet’s read the details:

Thanks to the latest NVIDIA GPU technology, Ultimate members can play their favorite PC games with performance never before achieved from the cloud, streaming up to 240 FPS with NVIDIA Reflex, or up to 4K 120 FPS with support for RTX ON and DLSS 3.

The new GeForce RTX 4080-powered SuperPODs will be available in North America and Europe starting later this month, with a rolling rollout in subsequent months.

LG also already has a TV almost "nothing"!

A PHOTO. Obviously not himself. Redkach scoffs at Zelensky

Avatar 2: That’s why James Cameron is the greatest filmmaker of all time