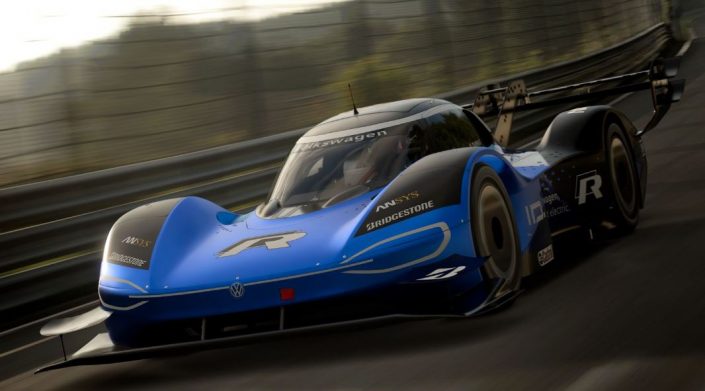 Sony’s press conference has just taken place at the newly launched CES technology fair. During the show, PlayStation boss Jim Ryan, among others, made an appearance, who announced a few interesting projects.

One of them was the announcement of a PSVR2 version of Gran Turismo 7. Buyers of the new VR glasses will therefore have the opportunity to experience the racing simulation with an unprecedented level of immersion. And in time for the launch of PlayStation VR2: VR support is available from February 22 this year.

“PSVR2 players will be able to experience the game like never before,” shared Jim Ryan.

The next good news: Anyone who has already bought the game for the console will benefit from a free VR upgrade. If you don’t have that, you can currently make use of a store discount of 38 percent. So you only pay 49.59 euros instead of 79.99.

While the VR implementation is now confirmed, there is a PC version not yet in sight. “Gran Turismo” creator Kazunori Yamauchi recently clarified that a version for the PC is currently not being worked on. Of course, that’s not set in stone, which is why the racing game could still come to PC sooner or later. 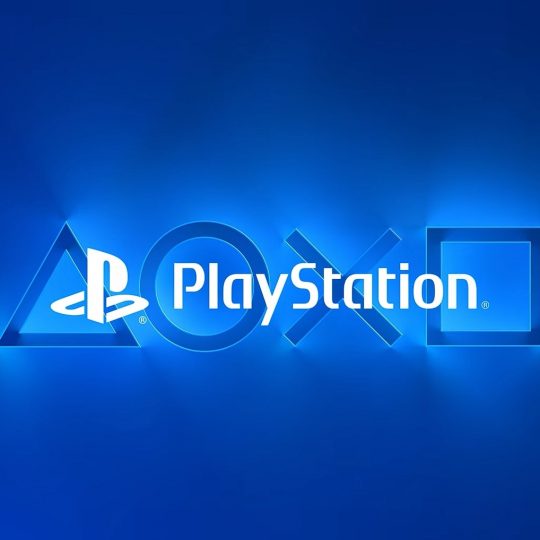 There were a few more seconds of gameplay during Ryan’s announcement. Check them out here:

Antonio CONTE: "It's always important to score three points and get such a win"

Samsung will end this series of Galaxy smartphones