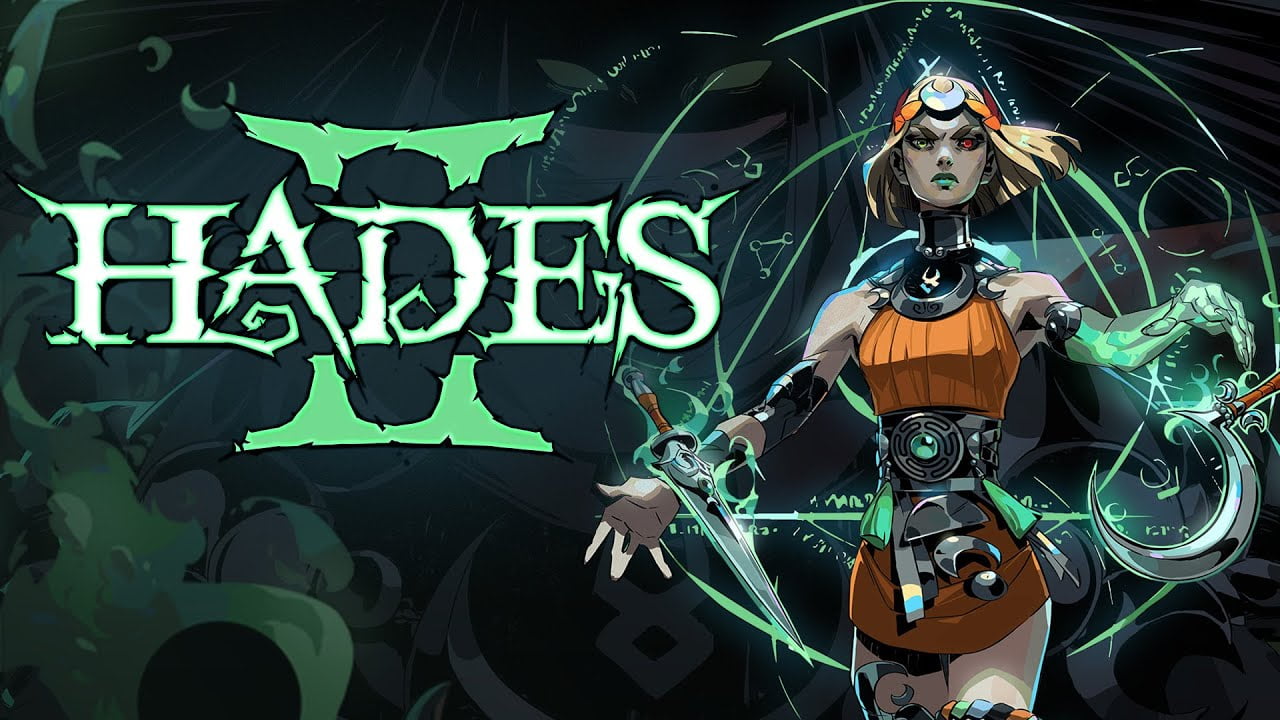 Hades II, the sequel to one of the best games of 2020, was announced at The Game Awards. At the moment, Hades II does not have a list of platforms where the game will be released, but it is known that the developers intend to release the game in early access in 2023 in order to finalize it together with the community.

Currently, Hades II has only one supported language on Steam, English. But it seems that the project will still have Russian localization. On its official website, Supergiant Games studio announced the search for specialists to work on Hades II. We need professionals who will translate. The game will be translated into: French, Italian, German, Spanish, Korean, Brazilian Portuguese, Russian, Simplified Chinese, Polish.

Recall that the first Hades was released on Xbox consoles and was part of the Game Pass subscription for a year after the release.

Electric pickup: a new competitor for the Tesla Cybertruck and Ford F-150 Lightning

Call of Duty Warzone 2.0: the guide to the strongest Perks to use in battle