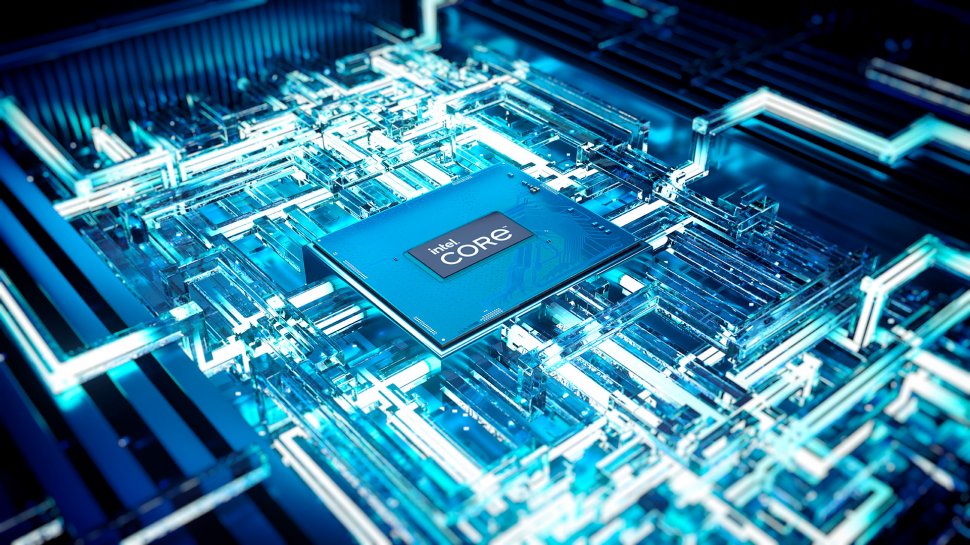 01/05/2023 at 12:21 p.m. by Maximilian Hohm – Intel’s new Raptor Lake processors have arrived in stores. Most models are now listed with first prices. The Core i7 and Core i9 models in particular are very close to the K counterparts, while the entry-level range looks more interesting. Therefore, read more about the prices of the processors below and how far they deviate from the MSRP in US dollars.

As usual, the official recommended prices are given in US dollars without VAT, so German customers cannot be sure what the processors cost in this country. Fortunately, the chips are now listed in the PCGH price comparison and an initial classification is possible. However, disillusionment quickly sets in, especially in the high-end sector. Intel’s Core i9-13900, with an MSRP of $549, starts at $662. This makes it more expensive than the overclockable Core i9-13900K, the fastest model in the series, which is listed from 638 euros. The Core i7-13700 is available for purchase at 438 euros with an MSRP of 384 US dollars. It costs not even ten euros less than the K model for 447 euros and the KF model without I-GPU costs three euros less.

But in the upper class area, most buyers will probably go for the K models anyway. The smaller models that are not available with a K suffix should therefore always be of particular interest. The Core i5-x400(F) in particular has made a name for itself as the price-performance winner since the tenth generation. In the 13th generation, the cheapest version without an I-GPU costs from 226 euros and offers six P-cores with Hyperthreading and four E-cores.

In comparison, its RRP is 196 US dollars, so that the Core i5-13400(F) in combination with a cheap B660 mainboard and DDR4 memory is definitely an option for many gamers and brings the latest technology into the home PC relatively cheaply . Below the Core i5 there is again a quad core. According to Intel, the Core i3-13100(F) will cost $109 and $134 respectively. The model without an I-GPU is available from us from 124 euros, while at least 155 euros are due with a graphics unit. You would also get a Core i5-12400F for that, which makes the quad-core much less attractive. For gamers with a limited budget, however, the overall recommendation for the 13th generation is clear, the Core i5-13400(F) offers many cores and is also a very interesting processor in terms of price.