Right now we transport our whole lives on smartphones. Photos, documents and even our wallet. Yes, because the mobile phone is already a true means of payment. However, technological evolution does not stop there. This is because soon the smartphone will also be used to turn on and open the car. But is it worth using this technology?

This kind of digital key is a technology that is present in some Android devices starting from version 12 and also in iPhones. In practice, it allows you to turn your smartphone into the key you use to open your car and also to turn it on. How does this system work?

For this system to work, it is not enough to have a smartphone with Android 12 or an iPhone. However, the car must also support this function.

For the smartphone to be able to communicate with the car, the manufacturer must first create the conditions for this to be possible. At the most fundamental level, this involves making the car access system compatible with NFC (Near-Field Communication) and, more recently, UWB (Ultra-Wide Band) technology. In addition, the car has to support and implement the necessary technical standards to make it possible.

At the smartphone level, it must also support NFC or UWB. Both UWB and NFC are short-range communication protocols similar to Bluetooth and Wi-Fi, although they work differently. NFC and UWB devices can send and receive data over a short distance at considerable speeds.

So basically, for the whole setup to work, your smartphone talks to your car, telling it, “Hi, it’s me, and here are my car owner credentials.” Your car receives the communicated data, reviews it and grants the owner access. All this happens in seconds. It works in the same way as NFC-based mobile payment systems like Samsung Pay or Google Pay.

However, there is a slight difference between how NFC and UWB technology work when it comes to granting you access to your car.

NFC has a shorter and more effective range. Although NFC is supposed to be contactless, most of the time it is even necessary to touch the device to a compatible device to share data. So you will probably have to touch your car door handle.

UWB, on the other hand, has a longer range. Although it is theoretically possible to exchange data via UWB technology within a radius of 200 meters, in practice it works up to 10 meters. Since we are talking about a digital car key, 10 meters is more than enough. This means you can have your phone in your pocket and walk to your car while it automatically unlocks. Which manufacturers support this technology?

Unfortunately there is a rather slow rate of adoption by car manufacturers. When Apple announced the Apple Car Key function, BMW was the key partner in the pilot phase of the program. More than a year later, it’s still only BMW that has invested heavily in the technology. Although brands like KIA have shown interest in adopting this system, everything is going slowly.

The story is no different for the Android world. For now, the only car manufacturer that is investing heavily in this technology is also BMW. Yet Google wants to bring all this to manufacturers such as General Motors, Hyundai, Honda and Volkswagen. However, implementation is still in its early stages. 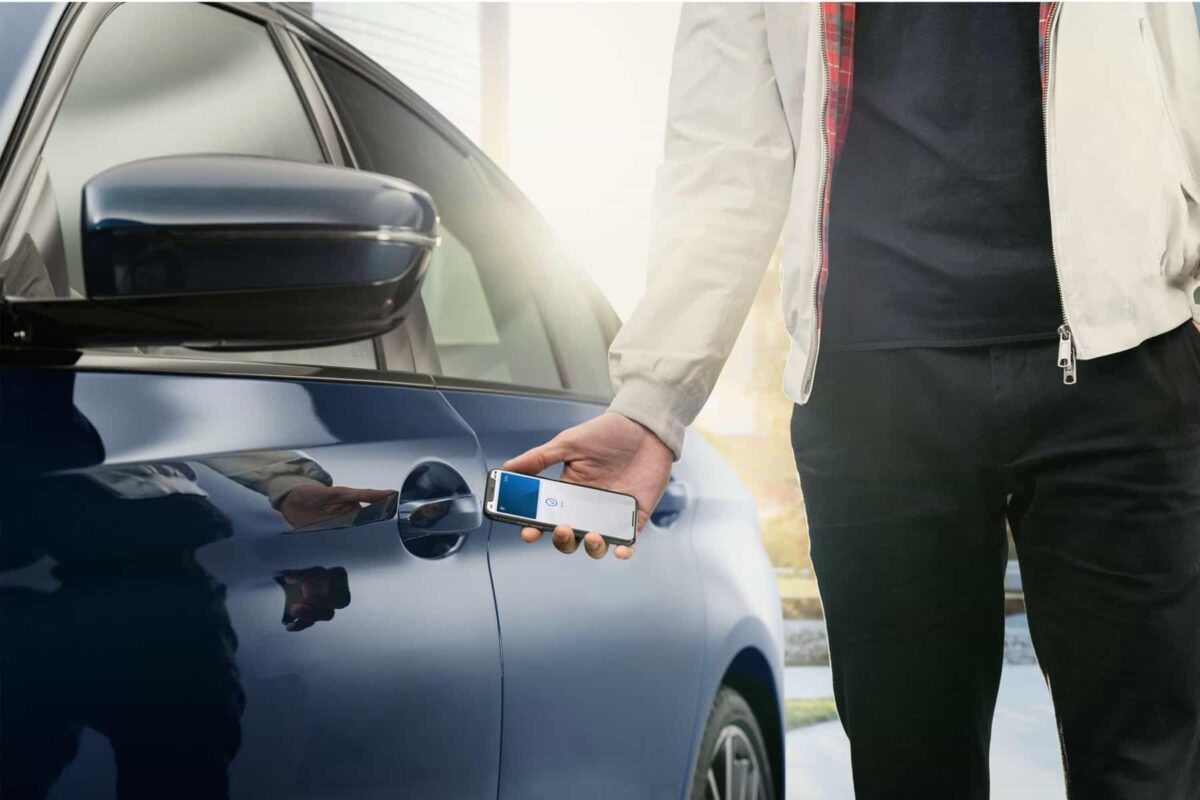 Is it worth using this system?

Using your smartphone to unlock your car seems like a potential security risk. In theory it is. However, there are several systems that prevent people from stealing your car. Take NFC, for example. It is theoretically possible to clone NFC data. However, its short effective range works to its advantage. In addition, powerful authentication systems can be implemented. So for the convenience it is worth using. In addition, anyone who takes the trouble to bypass their smartphone’s system to open their car will also do the same with any other type of key.

That is, if it is available, it is worth calling and opening the car like your smartphone. And close too, of course!

“But what is this game?” : 8 video games weirder than each other

The creators of the remake of “Gothic” showed the updated goblins

Halo Infinite: from the Forge to multiplayer, the news of the Winter Update in video