January 5th, 2023 at 4:21 p.m. by Manuel Christa – Is this the wireless TV revolution? Finally, the cable between the TV panel and the external box should disappear completely: At CES 2023, LG is presenting the “Zero Connect” wireless signal transmission for the 97-inch OLED model, which is said to enable lossless 4K resolution at 120 Hz. The fact that this will not be exactly cheap is crystal clear simply because of the large OLED panel.

At CES 2023, LG unveiled the 97-inch Signature OLED M3: a TV that LG says is the first to support wireless Zero Connect video and audio transmissions. Connect your devices to a large external box and you can send a 4K 120Hz picture to the TV from up to nine meters (30 feet) away without the use of a video codec or other compression. While the solution isn’t completely wireless, as the display still requires a power connection, you can store your media players and game consoles out of sight. In addition, the panel can be mounted flush to the wall with the supplied wall bracket.

LG claims its algorithm minimizes interference from people and pets moving about the room. You can rotate the antenna to face the TV and control it by voice, so you don’t have to worry too much about placement. 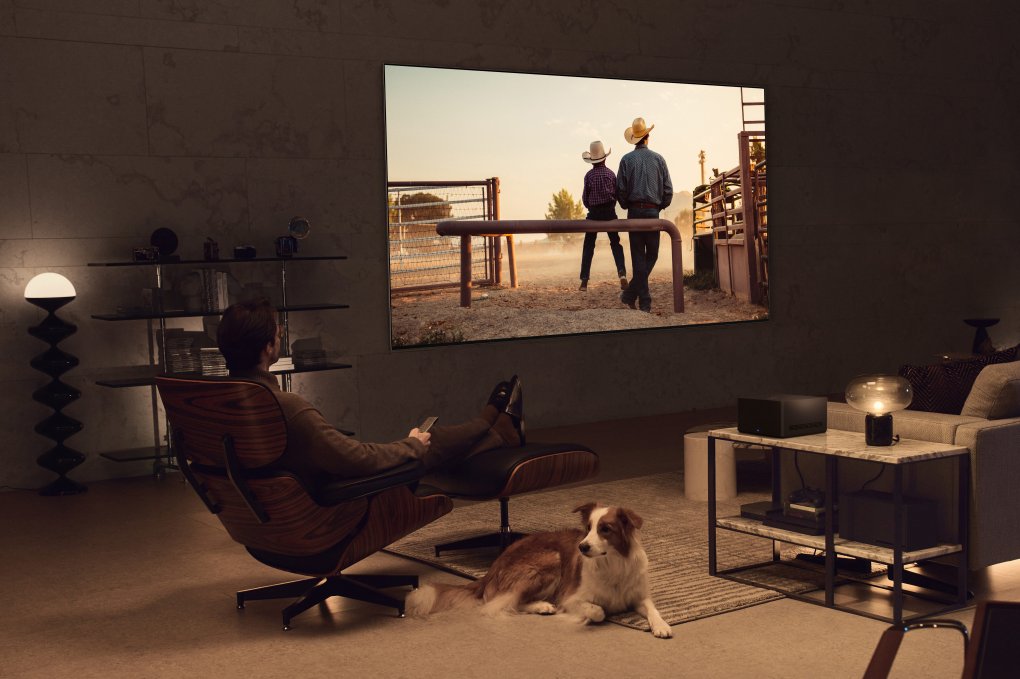 Apart from the fact that it is a 4K panel with up to 120 Hz, LG has not revealed much about the M3 either. For example, which and how many connections the zero-connect box has, apart from the obvious, such as HDMI 2.1 or TV tuner. Or about whether HDR to the 4K120 or VRR (Freesync) are possible.

As with LG’s other CES TV announcements, there are no pricing or availability details for the M3. However, given the size and wireless video technology, we expect it to cost a significant sum. It’s meant to be the centerpiece of a luxury home theater, and it’s likely to come at a price accordingly.

PS5: does keeping it upright pose a risk of serious damage? Disturbing reports are popping up

League of Legends, Valorant and Twitch suffer instabilities this Thursday (5)