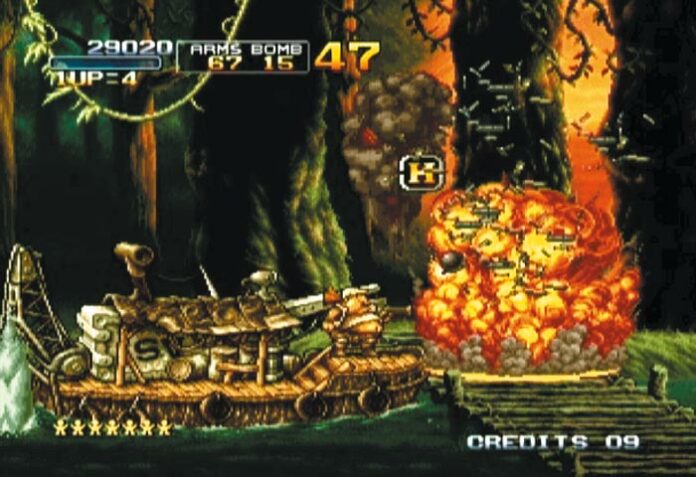 Technically, you can expect a flawless Neo Geo port that has been spiced up with nice mini-games. The continue system differs from the PS2 counterpart: If you have used up all the lives up to the continue screen, you start at the same place as usual – but a maximum of ten times. Therefore, genre beginners prefer to use the ‘Endless Continue’ PS2 variant.

Ok, these wireless headphones are basic, but they cost less than 40 euros

Igor JOVICEVIC: “A miner must learn to live without Mudrik”