Il CMA (Competition & Markets Authority), or the UK’s antitrust, has postponed the deadline for the publication of its final report on theacquisition of Activision Blizzard by Microsoft al April 26, 2023.

Previously, the deadline for submitting the report was March 1st. However, the British antitrust says it could publicly disclose the provisional results and possible measures against the maneuver by the end of January and the beginning of February.

CMA officials have apparently come to the conclusion that they need more time to evaluate a delicate acquisition worth as much as 69 billion dollars, which concerns a complicated and constantly evolving market such as the gaming one. 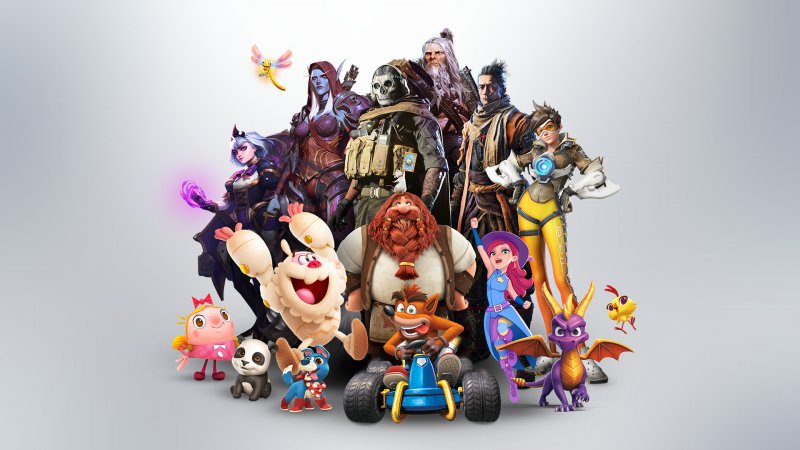 Some of Activision Blizzard’s IP

If we want to be mischievous, one almost thinks that the CMA is stalling while waiting for possible news from the US courts. As you probably know, the FTC (Federal Trade Commission) wants to block the acquisition of Activision Blizzard and is suing Microsoft to do so. A few days ago there was the first preliminary hearing, with the Redmond giant declaring that it will go against the FTC’s decision if the acquisition obtains the approval of the CMA and the European Union.

Microsoft plans to complete the acquisition of Activision Blizzard by the end of June, but given the evolution of the situation, between the lawsuit of the FTC and the postponement of the decision of the CMA, the process could be longer and more arduous than expected.

This is how you take care of your Android notifications - Aroged

Silent Hill 2: Bloober won competition from other studios to work on the remake

NFTs and Blockchain: Most developers don’t like them according to a survey